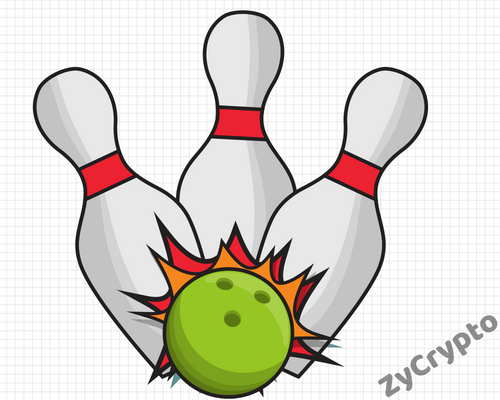 The cryptocurrency market took a big hit over the weekend and into the week of June 11th. While this hit is nothing new, and somewhat already expected, investors were beside themselves to learn from a recent study: Long-term investors sold “$30 billion worth of Bitcoin between Dec. 2017 and April 2018.”.
There’s no question, the findings of this study and the recent hack of South Korea’s CoinRail, flew into the cryptocurrency market like a wrecking ball. But, the rebound is expected to be swift and hungry.
The crypto market and all of its currencies have suffered greater losses. The beast has been slain before and always rises to reclaim its throne. What’s most interesting about this drop is its timing: on the heels of a jump in BTC and LTC; and President Trump visit North Korean leader, Kim Jung Un. Namely, once again what happens around the world, has an affect on the market at-large.
As U.S. banking institutions decide to decline credit card for crypto exchanges, and other nations still grapple with how to best regulate decentralized currency, the market and its currencies thrive. This is because as systems continue taking steps to distance themselves from USD and EUR, old complexes and financial entities worry over change.
The cryptocurrency revolution is still very young. A baby really. Taking its first steps and trying to understand the world around itself while independently, living its own life. As crypto is more widely accepted by citizens and not so much corporations, which it is, it will truly be able to manage itself and fly from its nest.
As consumers are given more opportunities to utilize the dígital currencies, and regulators allow the beast to regulate itself more, the jumps will be more frequent.
It’s still a brave new world and there’s still very much more life to live. There’s empathy for those who sold off their holdings. The wait is a long one. With 62% of Americans not able to afford a $1,000 emergency, it’s understandable why one would sell.
With 600,000 U.S. citizens in Chicago, living below the poverty line, who has time to wait for BTC to reach $20,000? Being able to use and sell off cryptocurrencies at will, is one of its values. Shame not the investors, but the regulators for their misunderstandings.