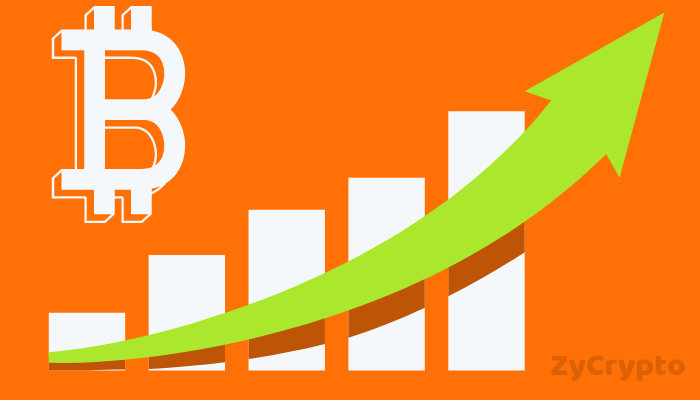 Nowadays, market analysts are increasingly advocating Bitcoin. They believe that the cryptocurrency and the underlying technology is soon going to bring a dramatic transformation for the global economy. Experts state this technology to be as profoundly revolutionary as the Internet was and they predict for it to increase significantly in value over the next few years.

To make predictions in this domain and decide upon investments, it is better if you go back to the basics. For starters, you must understand that Bitcoin is a digital currency which offers an electronic medium of transactions. It is a peer-to-peer currency that does not depend upon banks. It can be used online to buy/sell things, purchase in a few retail stores and if needed, it can be converted into local currency by specialized Bitcoin ATMs.

An essential element of Bitcoin (and all other cryptocurrencies) is the blockchain technology. It works as a computer network, also known as “nodes.” These nodes operate in collaboration to verify every Bitcoin transaction that takes place.

In layman terms, when a person sends Bitcoin to someone else, the node on their end will verify the transaction through a mathematical equation. Upon approval, the transaction takes place via the blockchain network. It is a decentralized system that operates on a global scale through this network of nodes.

At that point, the currency received massive media hype and public attention that led to a further increase in prices. However, quite soon Bitcoin crashed, and millions of people were found selling their Bitcoins. 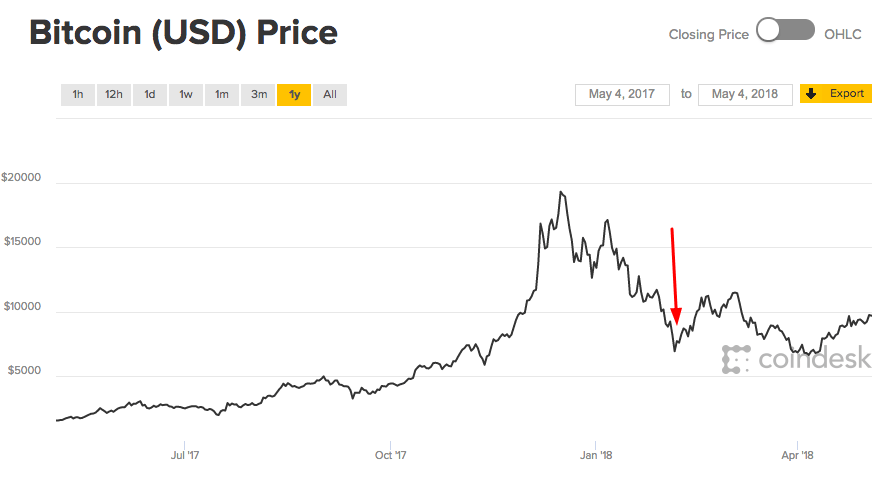 The prices of Bitcoin are subject to volatility and shows a history of being difficult to predict. This factor has led to many investors making the most out of it as they purchase coins at low costs and sell them later on when prices are high.

Famous cryptocurrency entrepreneur Julian Hosp likened the trending interest in Bitcoin to the dotcom bubble that came around 20 years ago. During this phase, the Internet companies’ stocks got to exceedingly high prices and all of a sudden the bubble burst that led to the acute downfall of stock prices and investors lost a substantial amount of their money.

Bitcoin was a phenomenal innovation introduced by Satoshi Nakamoto. It was new, tempting and presented wonderful financial opportunities for this high-tech era. No wonder the popularity of this digital gold has led to countless speculations by analysts across the world.

There are debates and doubts if the currency will rise or fall in the upcoming years. For instance, Ran Neu-Ner believes that interest in this field is far from decline and he states that, “now is a great time to be buying.”  Other analysts also show strong support for this currency, Spenser Bogart says that Bitcoin will rise high in future and soon banks will also begin to invest bigtime in the currency along with the large investment groups.

Also, there are people like John McAfee who anticipate a great future for this currency. McAfee predicts that Bitcoin will soon increase ten times (by 1000 percent!)  in 2018.

On the other hand, Nicholas Colas who is the co-founder of DataTrek Research states that Bitcoin “was absolutely a bubble based on the futures launch in December and a lot of enthusiasm for the asset.” Furthermore, he warns investors to be careful with digital investments. A few other experts also hold similar opinions. Such as, the CEO of VA Research David Garrity who clearly expressed his concerns in his interview with Bloomberg. According to his predictions Bitcoin is going to crash as low as $50,000 during this year.

A 10x jump is probable

While speaking about the Bitcoin sell-off to Bloomberg press, Aaron Brown who is the former Head of Financial Market Research at AQR Capital Management points towards the progress of this currency towards mainstream adoption. He speculates that Bitcoin is subject to 6% deviation each day and that these numbers are simply brushed aside in S & P 500 (American Stock Market).

The recent suspensions of Bitcoin were mainly due to legal sloppiness. Even though the currency might not have another episode of giant upward leaps in the market, it will acquire more acceptance and roll out at a steady level.

However, Brown also believes that despite negligent chances of Bitcoin growing 1000x more, it is destined to grow 10x quite soon because developers are constantly working to make this technology faster and better.

Therefore, Bitcoin is here to stay in the market for a long period. There are countless doubts on whether these investments will bring fruitful results in the future but no one claims it to be a complete failure. As for the analysts who predict a 1000 times growth, they base their predictions mainly on the 2007 bitcoin hype that was created by institutional and retails investors.

Given the history of Bitcoin, it is completely normal for it to crash and rise back up again. And to our surprise, such deviations are not significant for the market if the profits are substantial. The currency prices change according to the demand/supply and regulations.  As far as the future is concerned, there are mixed views of experts. We tend to go with a view that balances them all – Bitcoin is more likely to grow ten times rather than growing 1000 times.

So in the light of these details, investors are advised to make an informed decision and make a move only if they are completely sure of profitable returns on their financial investment.