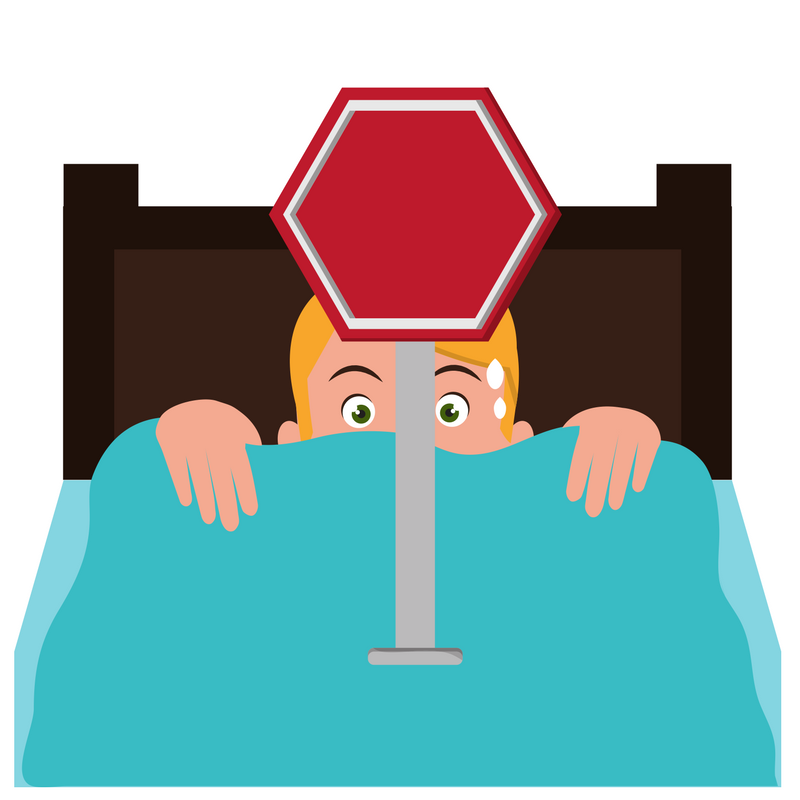 Lucas was asking for $25M. As of the tail-end of 2017, it’s suspected he was sitting on approximately $4.4M in investments, despite Lucas telling others he was getting closer to reaching his goal.

When the investors stopped hearing from Lucas, they knew something was obviously awry. The confident CEO had given numerous interviews in support and to promote his ICO. He was in contact with everyone, and once he started talking, Lucas apparently wouldn’t stop. Which is why when the charismatic man behind FMtokens went silent, alarms rang.

As of writing this, the Fantasy Market promotional video remains on Youtube and some market information sites, still feature the ICO. Was “Jonathan Lucas” even his name? Is he transferring their investment into another? Rumor has it the disappearing CEO is trading and out there utilizing various exchanges. Is he investing the money gained in effort to reach his goal?

Phony ICOs have happened in the past and will probably continue to happen. The problem is when the ICO in question, makes sound sense and could be a potential hit, actually valuable. It’s hard to distinguish phony from real these days, not just in cryptocurrency.

But for those who prey upon investors, as long as there’s no government regulation, the con is on. There are indeed cryptocurrency and deep/dark web departments within the FBI and some other countries’ governments. But as one might imagine, the activities are vast and endless.