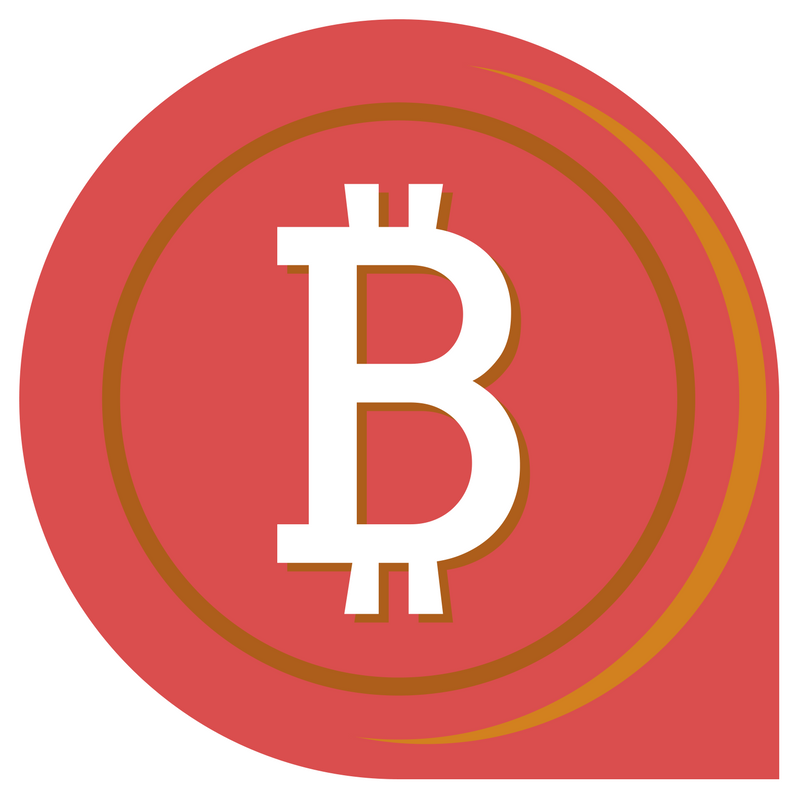 August 2017 was the month that made many cryptocurrencies investors rich!.  Everyone who had Bitcoin in a  Bitcoin Cash supporting wallet was credited with same amounts of the airdropped Bitcoin cash.

Although many wallets and Bitcoin exchanges were not ready to offer support for Bitcoin cash at the time due to network uncertainties and disruptions that come with a hard fork, Bitcoin cash support gradually increased over time.

With the increase in support, came also increase in price.  Bitcoin cash which initially traded at around $200 to $300, but as the network gradually became stable; it had a direct bullish effect on the Bitcoin cash market price.

As wallet and exchanges began to offer support for Bitcoin cash, it also made the Bitcoin cash price move on the bullish side of life. It is important to note that Bitcoin cash market price surpassed the $2000 price area before experiencing a significant price correction and as at press time, its currently trading at around $1,384 with a market capitalization of $23.28 billion.

ANALYSTS SAY BITCOIN CASH WILL NOT SURVIVE ON THE LONG RUN

While Bitcoin has a massive hierarchy of developers who are continually prepping up the Bitcoin code base, Bitcoin cash can only boast of a handful of developers.

The chief engineer at Bitgo, which is a giant In the Bitcoin and Blockchain security ecosystem, is of the opinion that Bitcoin cash would do excellently well in a short-term timeframe, but will struggle in the future.  The engineering guru explained that Bitcoin cash has a very shallow development team.

“I suspect BCH will do alright for the short term: there is plenty of demand from users to externalize their cost of the transaction into node operators. But crypto asset engineering is a marathon, not a sprint.”

In another development on November 12,  Adam Back, who is one of the developers mentioned in the original Bitcoin whitepaper released by Satoshi Nakamoto.  Adam Back said Bitcoin has the edge over Bitcoin cash regarding long-term scaling because Bitcoin cash lacks the infrastructure to support second layer scaling.

Adam back further explained that  Segwit is a bug fix which makes excellent scaling on layer 2 and lightning possible, but Bitcoin cash intentionally removed the bug fix. He continued by saying Bitcoin will be fine in the long term, but Bitcoin cash will have scaling issues because of the absence of Segwit and lightning.

It remains to be seen how this whole scenario will play out, but in my candid opinion, I think Bitcoin will forever stay the “original Bitcoin.”