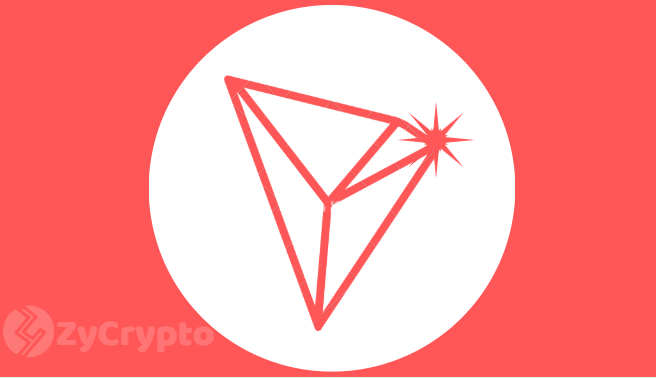 Tron has a focus, projected towards building an infrastructure that would decentralize the internet, using the blockchain technology. It aims at enhancing the entertainment industry, other blockchain networks, and smart contracts.

Tron aims to take out major players in content creation and distribution like Youtube, Facebook, and more, this is a huge dream. And the digital platform is breaking a lot of grounds to achieve this aim, it has opened its doors for partnership with so many companies including programmers and developers.

Tron success has attracted a lot of other firms and cryptocurrency platforms to partner with them. A few hours ago Tron CEO announced in a tweet that Tron will get listed on a Hong-Kong based crypto exchange, Coinsuper.

#TRON will be listed on @Coinsuper_OFCL, a Hong Kong-based “FIAT-to-Crypto” Exchange founded in 2017. #TRONICS can deposit and withdraw #TRX on November 1, 14:00pm (SGT). TRX/BTC, TRX/ETH will be available on November 2, 14:00pm (SGT). $TRX pic.twitter.com/vuOmvlV0aG

Coinsuper is a newly established cryptocurrency exchange based in Hong-Kong. Though this exchange has been for a short time in business, its performance is very high.

Coinsuper fintech was established in 2017, by a former banking executive, Karen Chen, who is the CEO and chairman. It provides digital asset trading services such as BTC, ETH, LTC and more, with outstanding performance.

This has prompted the exchange to reach out for partnership with bigger firms who a playing major in the crypto space. Hence their decision to list Tron on their platform.
Coinsuper has used its network to bring financial institutions, investors and other partners on to the path of digital asset platform.

In her speech at the Milken Institute Asia Summit held in Singapore, on 13th September 2018. Ken discussed on “how virtual currencies went from mania to mainstream.”  She pointed out that there are three key drivers in the cryptocurrency growth.

“Karen pointed out that there are three key drivers, first, blockchain technology will be able to add value to the traditional businesses; second, the best practices and rules for crypto industry players will be shaped and set to protect investors; and third, cryptocurrencies are widely accepted by the millennials,’’

Karen stated that more traders and investors would leverage on market opportunities if there are clear regulations.