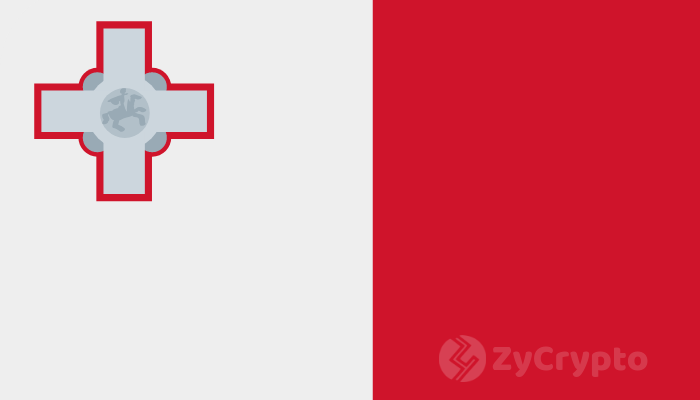 In the last seven months, Malta has welcomed quite a handful of cryptocurrency and blockchain companies. From startup companies to leading exchanges like Binance, which is currently the world’s leading exchange platform according to data from coinmarketcap.
It may seem like the numbers are overflowing, but the European country seems unshaken and ready to embrace more crypto firms with open arms. This begs the question ; why is Malta largely desired by crypto companies?
A lot of factors contributes to the decision behind the migration of an exchange and in the same manner, multiple factors determine an exchange’s choice to make it’s new location a permanent home. Although the issue of regulation has made exchanges particularly choosy about a permanent destination, Malta possess a major quality that makes it the best possible shelter for exchanges.

The battle of cryptocurrency regulations have multiplied in their numbers, leading to the close down of several exchanges, time and time again. In Japan for instance, seven exchanges received warning letters from the Japanese Securities and Futures Commission (SFC) requesting that they cease trading of digital assets established as “securities” under the Hong Kong law. Binance also suffered three major crackdowns in China, Japan and due to non compliance on regulatory policies prior to its relocation to Malta.
Meanwhile, the grass appears to be greener in Malta as it’s prime minister Joseph Muscat expressed his interests in collaborating with crypto firms. While welcoming Binance to Malta, the Prime minister revealed in a tweet earlier in March :

Welcome to #Malta ?? @binance. We aim to be the global trailblazers in the regulation of blockchain-based businesses and the jurisdiction of quality and choice for world class fintech companies -JM @SilvioSchembri