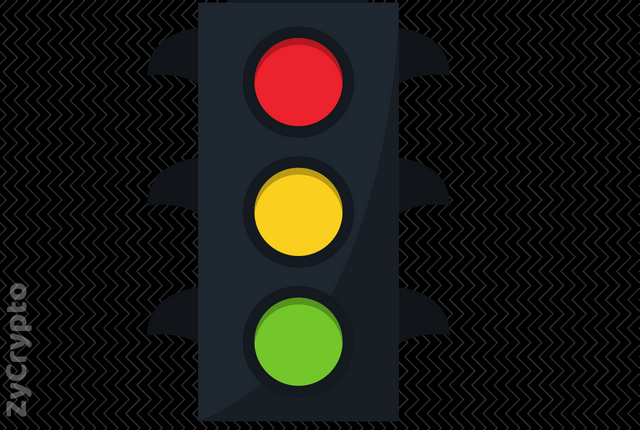 Recently Samson Mow, the chief strategy officer of Blockstream, sat down with The Investor’s Ahn Sung-mi on the sidelines of Blockfesta 2018 in Seoul.
During the interview Mow made it clear that he thinks the blockchain and cryptocurrency industries should be welcoming of sensible regulations.  Bitstream is a company that develops Bitcoin applications.
The company creates sidechains and works with exchanges to make transactions as efficient and smooth as possible so Mow’s job is to propagate adoption of cryptocurrency. Mow sees regulatory action as a way to ease into adoption while still moving quickly towards the new crypto economy.

“It’s good to have favorable regulations that promote a healthy industry,” Mow said. “The point of regulations is that people are not scammed, swindled or defrauded. If that’s what the regulators have in mind, I don’t think there will be any problems.”

While regulations are an important step in cryptocurrency adoption, overreach by the government is something that must be avoided according to Mow.  He is no longer actively participating in the crypto space in China because of the country’s harsh laws and recommends a more open approach to crypto regulation.

“You could have a very heavy-handed approach like China, but it’s not very conducive. Because in the end, people will still find ways to trade.”

Mow also thinks that he public needs to be informed to have a more sophisticated awareness of digital assets.  “A lot of investors don’t seem to understand how to value cryptocurrencies,” he said. Mow warns that many people “just look at things like market cap, volume and price of the coins. But that is not equal to how valuable the cryptocurrency is.”
With a further understanding of blockchain and what makes certain cryptocurrencies valuable, Bitcoin could make a major run to the forefront of how society makes transactions.

“Bitcoins will probably become the mainstream payment method in the next five years,” he said. “Some say it will take longer, but from everything we have seen, everything moves a lot faster in the digital currency space.”

Mow is bullish on the future of Bitcoin and thinks cryptocurrencies will become mainstream sooner rather than later.