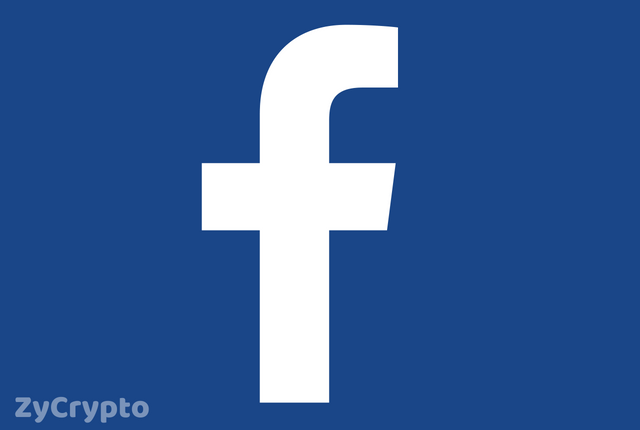 It’s no doubt that Facebook stands as the most popular and extensively used social media network in the world. As such, it enjoys a massive user base spanning billions – 2.2 billion users, to be precise.
The huge user base also rhymes with Facebook’s annual net profit that stood at $15.943 in 2017. That’s a pretty huge figure compared to what most crypto exchanges make. So what if Facebook were to build a crypto exchange of its own?
To start with, a Facebook-based crypto exchange would be huge and more potent than any other exchange in existence. This being a very attractive incentive and keeping in mind the ready market, it makes sense that Facebook would obviously want to invest in it. So, are they or are they not building a crypto exchange?

What Are The Odds?

This may be just speculation, but there have been some very potent indications that it could very well happen. First off, a former member of the board at Coinbase, David Marcus, has resigned his position, citing a conflict of interest after he got appointed to head the crypto division at Facebook. Coinbase is one of the largest crypto exchanges in the world. That says a lot, doesn’t it? What conflict of interest did he refer to?
There are two scenarios, the first of which isn’t so convincing. One: Coinbase is planning to build a social network and Marcus had to choose which of the two rivals to work for (he chose Facebook), or two: Facebook is planning to build its own crypto exchange and Marcus couldn’t work in two rival exchanges. Needless to say, the second scenario makes more sense.

But what if Face book was planning to buy off Coinbase ? In such a case, the end result would still be Facebook owning a crypto exchange. That’s a very real prospect, and a huge one for that matter.
However, at the moment, Facebook claims that it’s only interested in the blockchain technology and that it has no wish to acquire or build a crypto exchange. But we all know that in the world of business, such a claim wouldn’t be entirely unexpected.

WhatsApp Payments Ban in Brazil Reiterates the Necessity for Crypto-Globalization