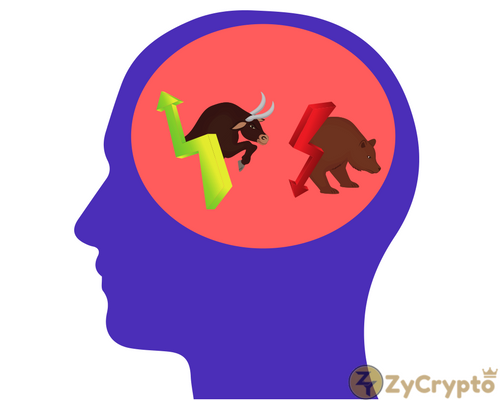 As Bitcoin and some other altcoin slowly rebound, there’s no question the first month of the new year for cryptocurrency, has not been easy. The recent dip was harsh and prompted numerous freak-outs across the landscape. As of writing this, it is still lifting itself up. But why is this happening?
South Korean and Asian markets in general, have seemingly a great deal of power over cryptocurrency. When things go awry there, it shows in the market. Which is why if Financial Supervisory Service’s (FSS) have issues such as insider trading, it affects everything. And they do. This is what prompted South Korea to revisit talks of a ban on cryptocurrency exchanges.
The FSS Governor Choi Heung-sik, announced the commission will investigate claims some FSS staff members, knowing about the upcoming potential ban, sold off mass cryptocurrency. Insider trading was bound to hit the crypto market, and now that it has, South Korea is scrambling to pick up the pieces.
Governor Choi has backpedaled a bit in suggesting perhaps instead of banning exchanges, only those who violate law need to be weeded out. This breathes life again in a society dependent on cryptocurrency. Only roughly 21% of South Korea would be okay with a crypto ban according to a recent poll. With high numbers of unemployment, many turned to crypto to financially support themselves.
Global governments don’t control crypto (yet), but their actions certainly largely affect it. As different systems of government grapple with regulation of the digital currency; while finding how to best implement its technology to most every facet of big business, the values shall dip and rise.
As South Korea jumped the shark, nearly $300B of the market’s cap was lost. However, as it rebounds (BTC fell below $10k and is now back over $11k), the damage was done and dust is still settling. What will South Korea do next? While a majority of South Korean investors are upset, others aren’t bothered at all—knowing they need only go outside of their country to set up another account. Easy. Transfer all holdings to another account. But will other international exchanges be accepting?
According to a Tweet from Coin Panda this morning, “South Korea will only close exchanges that do not abide the law.” If true, this means South Korea’s FSS will now tackle the daunting task of figuring out who abuses the law and who doesn’t. Additionally, if true, this feels more of a battle with violators of the law, than actual exchanges themselves. Which is a good thing…again, if true.