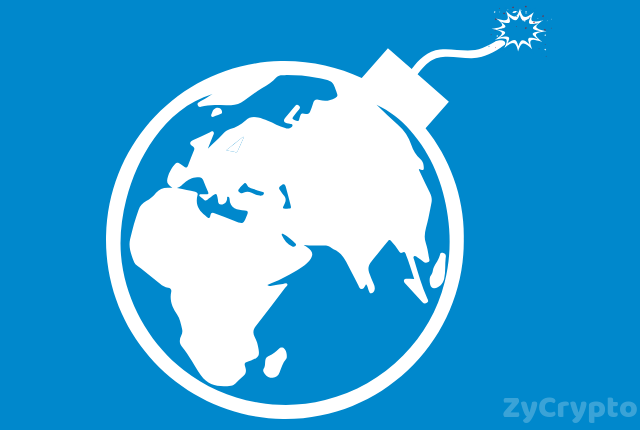 Cyber Security expert turn cryptocurrency enthusiast, John McAfee recently waged war against HitBTC on Twitter recently, tagging them a corrupt exchange while also warning the cryptocurrency community to stay clear. In his opinion, the exchange is more particular about what it stands to gain than contributing its quota to helping grow virtual currencies and their communities.
This will not be the first time John had battled the same exchange; a similar occurrence happened two months back.
McAfee had pointed out back then that the exchange wielded so much power, which has made the exchange an enemy of decentralization; becoming the exact purpose decentralization was created to defeat.
According to reports, HitBTC charged a fixed fee of 0.0006 which was about $4 at the time on deposits to the platform regardless of what was being funded. The exchange also had several other fees which its users were subjected to for using the exchange.
As a result of that, John McAfee had explained that HitBTC had “increased suffering for millions of poor people who cannot afford the minimum buy-in since it is greater than their monthly income.”
Aside from that, it was the exchange’s normal practice to hold on to its users’ cryptocurrency assets for no good reason, and this could take a couple of days to months before such problem is being resolved.
John, having had enough of all the troubles along with the rest of the cryptocurrency community, has finally called for a campaign against criminal activities in the crypto space.
His tweet read:

“Do you really want to end criminal activities within the crypto universe? Then you have to take action. And what better time than now? ReportCorruptCrypto@gmail.com.”

Subsequent tweets from the crypto guru also plead with the community to support Apollo Cryptocurrency with their decision of refusing the offer of getting their tokens listed on HitBTC. According to Apollo’s development team, they had refused the offer based on countless fraud allegations which the team had received from HitBTC users in recent times.
Though Apollo would have benefitted immensely from getting their crypto listed on the exchange, the team seem to be more focused on getting rid of bad actors and clearing the crypto space which will return the confidence the community once had in cryptocurrencies.