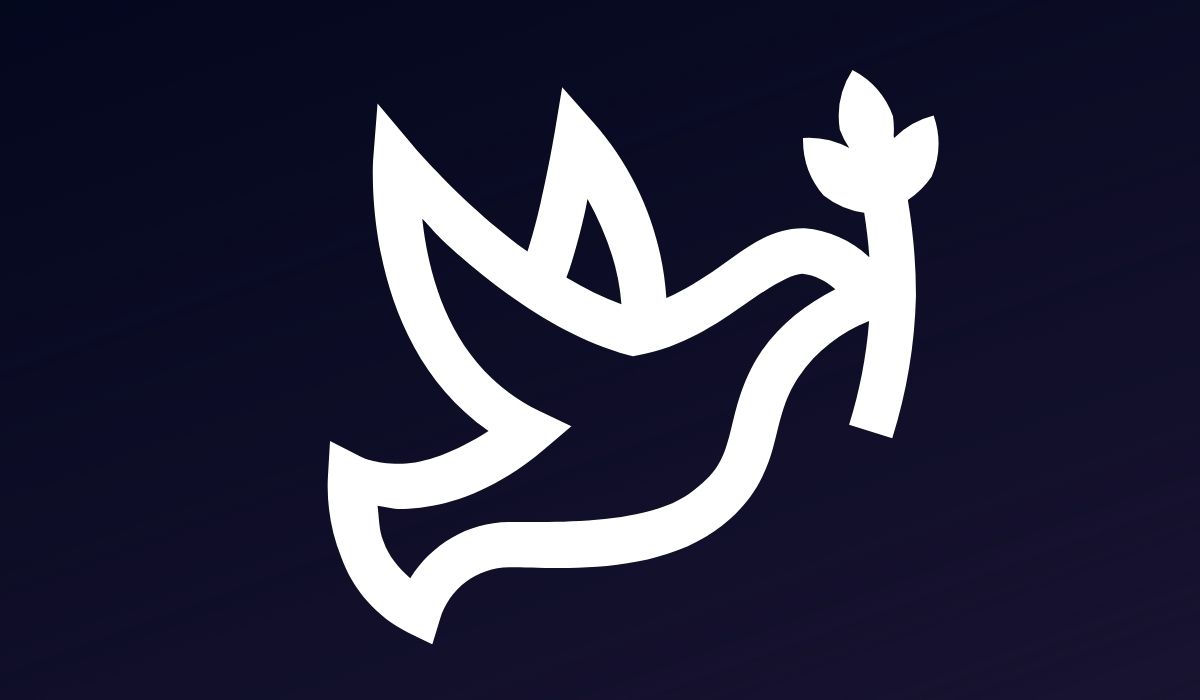 John McAfee is no more. Per reports, the eccentric entrepreneur-turned-crypto-bull committed suicide in a prison cell in Brians 2 Penitentiary Centre in Barcelona, Spain. His death came shortly after the Spanish National Court approved his extradition to the United States to face trial for tax evasion.

On Wednesday afternoon, prison guards found McAfee unresponsive in his cell. Health care personnel were unable to revive him and he was subsequently pronounced dead, according to El Pais.

Officials are currently investigating the circumstances surrounding the incident, but the Catalan Department of Justice notes that all signs indicate the death was a result of suicide.

McAfee,75, was arrested last October at an airport in Barcelona when he was about to board a flight to Turkey. He was charged by the U.S. Department of Justice for allegedly earning millions from touting various digital currencies, “consulting work, speaking engagements, and selling the rights to his life story for a documentary”

According to prosecutors, McAfee dodged taxes amounting to $4 million. He would have faced up to 10 years behind bars if convicted. Speaking during the first hearing of his extradition earlier this month, McAfee alleged that the charges brought against him were “politically motivated” and if he had been extradited to the U.S. he would be given a life sentence.

Who Was John McAfee?

McAfee is famously known as the brainchild behind the antivirus software company McAfee Corp, but he became controversial for his alleged ties to the drug trade and aggressive attitude towards cryptocurrency. He was previously charged by the U.S. Securities and Exchange Commission (SEC) for promoting ICOs and refusing to disclose the payments from the promotions.

He attracted the attention of the crypto community in July 2017 when predicted that the price of bitcoin would hit $500,000 by 2020. When the bull market started later that year, McAfee upped his ante, asserting that the top cryptocurrency would achieve a $1 million price tag before December 2021. The software engineer even promised to eat his manhood on national television if his prognostication did not come to pass.

McAfee, however, changed his tune in January 2020 and claimed that this was all an antic to attract more users — leaving many bitcoin enthusiasts bitterly disappointed. True to form, he went on to laud other cryptocurrencies like Monero and Ethereum while pouring scorn on the “old, tired, worthless” bitcoin.

Our heartfelt condolences to the family and friends of John McAfee. He will never be forgotten.