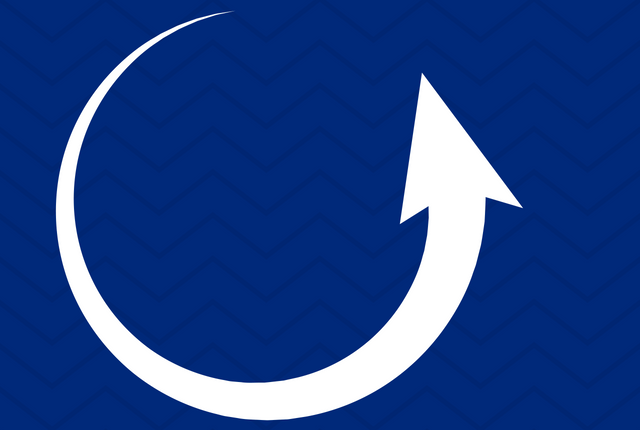 Cryptocurrency traders are quite familiar with the battle between famous cryptocurrency personality John McAfee and Hitbtc, the world’s 8th largest cryptocurrency exchange according to data from coinmarketcap.
However, after some weeks of making headlines on tabloids, the fuss and controversies around the Hong-Kong based Exchange seemed to have been curtailed, not until a recent outcry from a Reddit user.
The reddit user who posted under the moniker “LPlantarum”  highlighted their expensive fee charges and further expressed frustrations on the prolonged withdrawal hours, the user concluded that he would trade with almost any other Exchange platform except Hitbtc.
In his words :

“They have terrible fees, whales clogging up the order books and pushing down any orders people place with automated trading algorithms, extremely long waiting times for deposits and withdrawals. Like, extremely long. I’ve been waiting around all day for my btc to come out of their crappy system. I would suggest nearly any other exchange over this one. Beware!”

About three hours after the user’s complaints, over twenty replies have poured in, all of which seconded the allegations. Most  traders who narrated their experiences were specifically turned off by the fee charge and withdrawal delays.
Another reddit user with the name “og_french3” narrated his experience :

“What a shitshow it was to withdraw my tokens from there. It was first stuck without any explanation; just three yellow dots. Then it finally got resolved, sold my tokens for NEO, only to find out I couldn’t withdraw that either. Then proceeded to sell it for digibyte which was godsent, because I finally was able to withdraw very quickly. Will never ever use HitBTC again, awful exchange, awful support and very very scammy practices; just check their Reddit page.”

All claims from these users can be termed as an echo of John McAfee’s complaints which began on the 28th of June 2018, when the famously called “crypto godfather” urged traders to boycott the exchange beginning with the outstanding charges on their minimum buy-ins which exceeds the monthly income of low earning investors.
McAfee, who is aimed at eliminating centralized exchanges due to the level of power they will over user assets to replace them with more decentralized networks in order to give maximum freedom to cryptocurrency users on the blockchain network, has explained that Hitbtc is the first amongst other exchanges he intends to fight against.
Although the exchange, in a bid to maintain transparency with users had in what can be termed a “failed attempt” explained the reason for its charges, users are still apparently not satisfied with the response.
After conducting a survey amongst crypto traders, 20% of which were satisfied with Hitbtc’s services and 80% of which were not, the crypto godfather is cooperating with users to send in their complaints as he recently requested a legal battle with the Exchange.
The lawsuit is still yet to be granted any response by the exchange. Instead, Hitbtc is currently engaged in expanding its trading services as it recently added three new digital currencies to its platform.