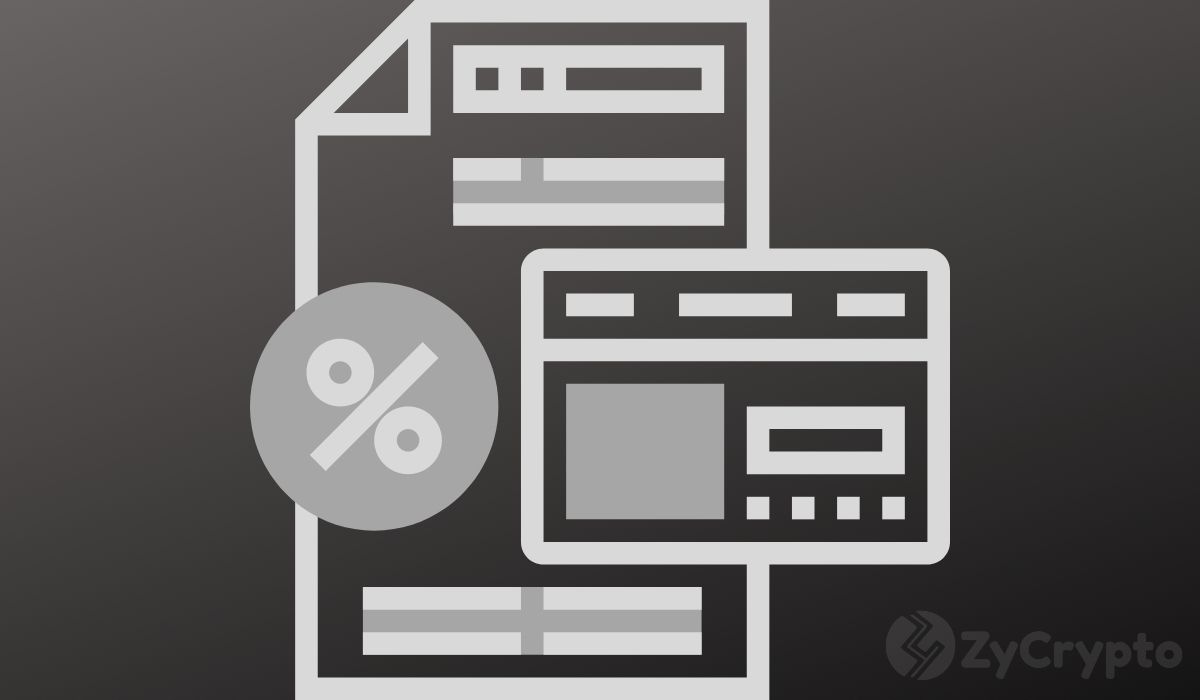 Popular Tech millionaire and cryptocurrency proponent John McAfee has been indicted in Spain. The popular cryptocurrency personality is set to face extradition to the United States on tax evasion charges and fraudulent activities.

As seen on the United States Department of Justice website (DOJ), John David McAfee is being charged with evading taxes and willfully failing to file tax returns. The June 15th indictment was unveiled shortly after his arrest in Spain where he was accused of raking in millions of cryptocurrencies for consultation, speaking engagements, selling rights to a documentary on his life story, and promoting ICO token sales without being transparent that he was being paid as much as $23.1 million to do so.

McAfee is also being accused of “evading tax by directing his income to be paid into bank accounts and cryptocurrency exchange accounts in the name of nominees.” Concealing of assets like his yacht, real property, and a vehicle from the IRS under the name of other individuals is also included in the allegations.

Although the brief did not affirm that McAfee was in any way connected to, or receiving any form of income from his anti-virus software named after him, it still claims that the accused failed to file for tax returns from 2014 to 2018, while claiming that he was receiving considerable income from said sources.

At present, John McAfee is still innocent until proven guilty, as indictments are merely allegations of crimes that have allegedly been committed. Until John McAfee is proven guilty beyond a reasonable doubt, he is very much innocent by law. On the flip side, the cryptocurrency personality may face a maximum sentence of 5 years in jail for evasion of taxes and one year in prison on every single count of willful failure to file tax returns.

Monetary penalties, restitution, and supervised release are also charges that he could face going forward. At report time, John McAfee is yet to put out any statement confirming or denying his arrest and the allegations, but in the coming weeks, if successfully extradited to the United States, more information on his plea will certainly make media rounds.

Tax Evasion remains a big issue in the crypto-community

Tax evasion by early cryptocurrency millionaires is not a new occurrence in the community. In 2017, TheStreet media outlet took a deep dive into this topic and found that many Bitcoin millionaires were very reluctant to release their “cryptocurrency windfalls,” on their US Tax returns despite expert warning that this could warrant numerous penalties. During this time, strict penalties were yet to be put in place by the IRS, partly because most investors were yet to sell their crypto-holdings. However, last year, the IRS became firmer with its stances on tax evaders by sending over 10,000 letters to crypto-holders, warning of stiff penalties on failure to report income, or pay taxes.

Shortly after Floyd Mayweather and Popular socialite, Paris Hilton promoted several ICOs, all of which failed shortly after, the cryptocurrency community has been wary of celebrity sponsored ICOs, and following this event, it is expected that celebrity-sponsored projects will continue to lose credibility.