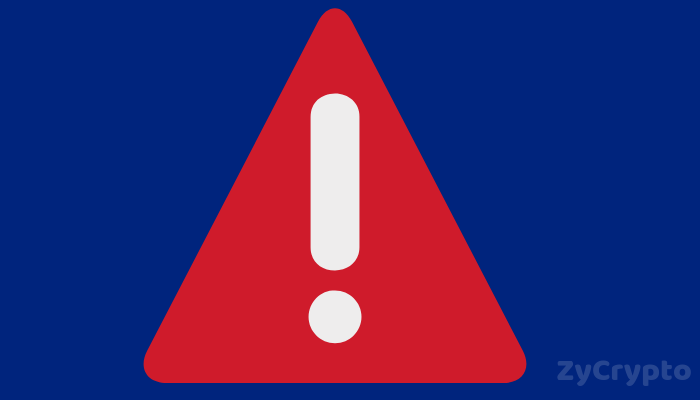 On November 15, 2018, a hard fork happened on the Bitcoin Cash network, resulting to a split into two chains that gave rise to two separate cryptocurrencies – Bitcoin ABC and Bitcoin SV (Satoshi Vision).

Bitcoin ABC has since assumed the original name of Bitcoin Cash (BCH) while BSV has remained as such. However, there have been some controversies surrounding BSV, with a section of the crypto community expressing their pessimism about it.

The fact that the BSV network is supported by Craig Wright doesn’t help much. In fact, it’s one of the reasons the crypto is getting bashed. One of the influential people that don’t quite buy into BSV is Jimmy Song. In a YouTube video, Jimmy gives 3 express reasons as to why he thinks BSV doesn’t cross the threshold as an authentic cryptocurrency.

Craig Wright Is A Con Artist

According to Jimmy, BSV’s Craig Wright isn’t exactly a straight-forward guy. He has been all over in the news claiming to be the real Satoshi Nakamoto and yet he has failed to produce any of the original keys or evidence to prove so. That, plus his extensive media blubbing with no concrete plan, should make people wary of his BSV.

With nothing of value to offer, Craig only uses social signalling to marshal his followers in support of BSV, and that’s not something a smart investor would want to buy into. In Jimmy’s own words, Craig has been a con artist for a very long time and his association with the BSV should raise eyebrows.

On this, Jimmy points out that ever since BSV came into being, there has been no development on its network. They don’t offer any open source software or attract any development. The whole thing is only based on the word of one guy (Craig) that doesn’t provide proof of anything.

In Jimmy’s opinion, the behaviour of the two principal supporters of BSV, Calvin Ayre and Craig Wright, hasn’t been exactly appealing. First, they tried to pull a scam by faking a signature claiming Craig is Satoshi, which failed. Also, they’ve been throwing a lot of threats everywhere while they engaged in a supremacy war against Bitcoin ABC (BCH).

Granted, BSV has some supporters, and Jimmy doesn’t understand why anyone would want to support a scam. He suspects that the influential people in the BSV camp might have been paid off.