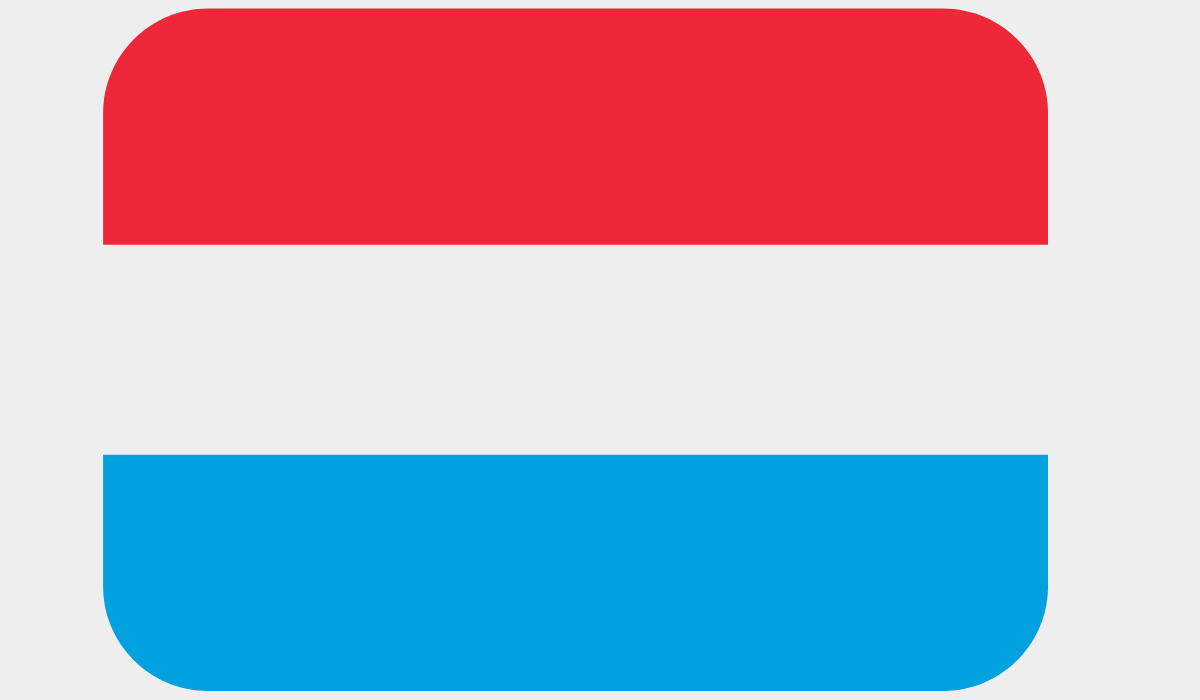 Luxembourg is an ideal place for doing business in the EU even though it is quite small. However, it may soon become a hub for every Blockchain company wanting to tap into the EU market.

On February 14th, The Luxembourg Parliament passed a Blockchain Framework bill into law, which ultimately made all Blockchain related transactions legal.

Basically what the law allows is the legal transaction and circulation of Blockchain-based securities. At this point, the Luxembourg regulators will look at said Blockchain securities as they would at traditional assets like shares and currencies.

Luxembourg is a financial hub of the European Union, therefore it is a massive deal for the cryptocurrency community as it may be the beginning of wider European crypto adoption.

The country’s Finance Minister himself mentioned the fact that investors needed a lot more transparency and security when it comes to Blockchain transactions, and the ideal way to solve it was to eliminate any unnecessary middlemen. In truth, Luxembourg is promoting the peer-to-peer nature of the Blockchain.

One of the few

Luxembourg has now become one of the few European Union countries that have accepted the Blockchain technologies. They are now in the list alongside Gibraltar and Malta. Another reason as to why 58 out of the 60 lawmakers voted in favor of the bill, might be the fact that they want to accommodate as many Blockchain companies as possible. It is a definite possibility that those companies may flock to the small state, which was the case with RippleNet and Gibraltar.

No matter what happens, the Luxembourgians will now have more opportunities to utilize their cryptocurrencies.

Furthermore, the Blockchain companies will have the opportunity to tap into EU market. As of now, only 4% of the Luxembourg population holds cryptos, but this new bill may change that dramatically.