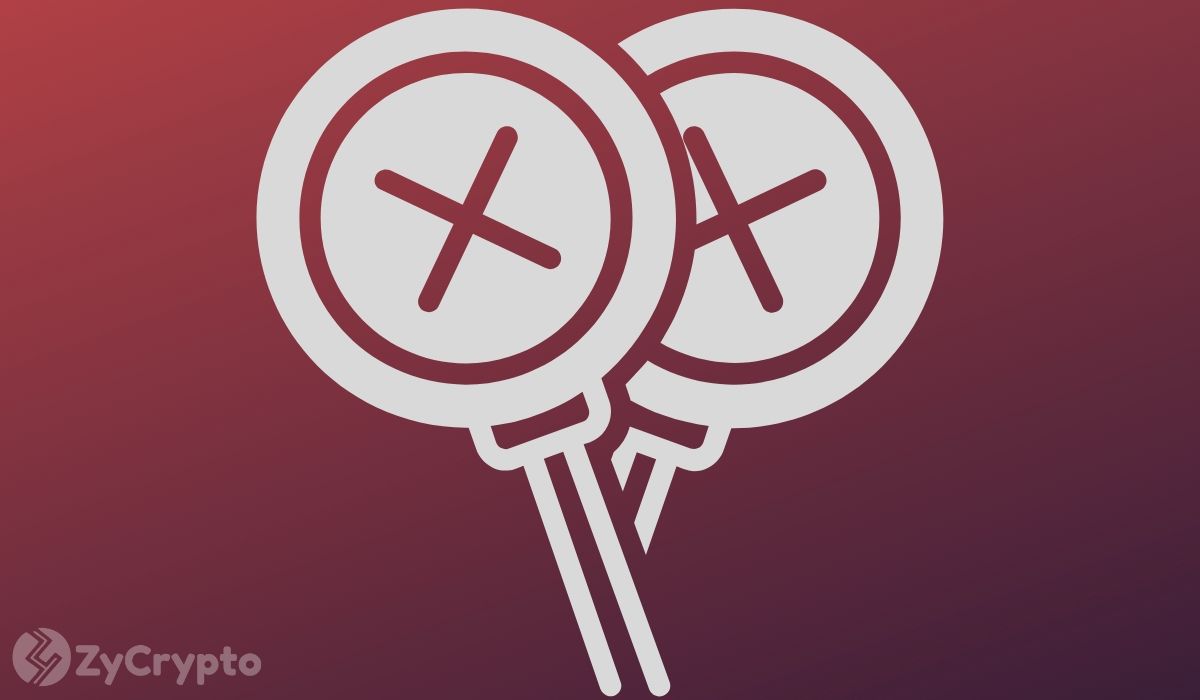 Bitcoin Satoshi Vision, a fork of Bitcoin cash, is currently ranked 6th by market capitalization. The fork was launched by Craig Wright who claims to be Satoshi Nakamoto, the original inventor of Bitcoin. According to Wright, the current Bitcoin is not what he envisioned, that’s why he created BSV, to continue with his original plans.

Of course, most people do not believe Craig as he has failed to provide compelling evidence that he is Satoshi. Another issue with his claim is the fact that Satoshi wanted to remain anonymous for so long, why would he come back now?

At first, Bitcoin BCH was split into SV and ABC, however, ABC became the dominant chain and took over and it’s now called BCH again. Most of the mining done on SV comes from CoinGeek in conjunction with nChain.

Max Keiser, Bitcoin pioneer, and host of the Keiser report thinks it is.

In one of his recent tweets, Keiser stated that 90% of BSV volume is fake and wash-sales from one single person. Bitcoin SV is usually in the top 10 coins when it comes to trading volume and frequently has above $2 billion in trading volume per 24 hours.

This wasn’t always the case because, before 2020, BSV was barely able to achieve $300-400 million per 24 hours. It was on January 16 that BSV had a massive volume spike to $4.3 billion and managed to keep a lot of it in the next few months.

Not everyone agreed with Keiser, Calvin Ayre answered with a Tweet stating that most of the volume BSV is posting is from applications. Another user posted a graph that shows where all the BSV transactions are coming from.

According to the graph, 62% of the transactions are from payments while 20.7% are from an app called WeatherSV. It’s extremely hard to accurately determine whether an asset has fake volume or not, Max Keiser has not provided any meaningful proof for his argument though.