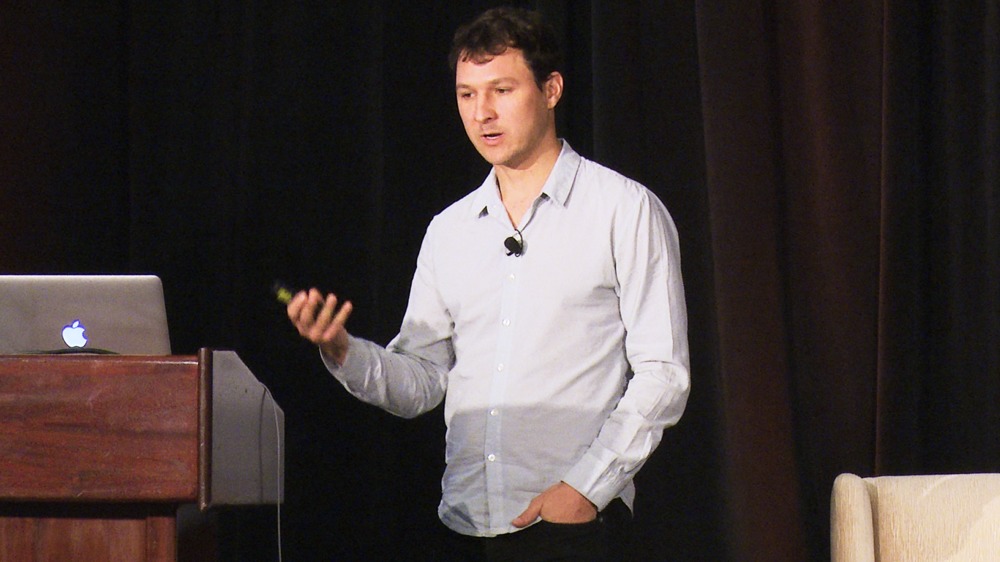 “[With the uses of centralized cryptos] Basically, you are ending up with a system that is no better than Swift or Paypal or one of this centralized systems.”

Ripple and Stellar are seen as preferred blockchain-based solutions of the traditional banking system, the difference between the two is that while Ripple points to a centralized system where most nodes are controlled by Ripple Labs, Stellar is based on the application of an internet-like protocol.
According to Stellar’s creator, it is precisely the decentralization orientation that has allowed for the increased adoption of the network and the increase in the value of its Stellar Lumens token:

“What we are trying to do build in Stellar is an internet-like protocol, and I think it’s important that it be done by a non-profit entity (…) That’s essentially what we are trying to do, making payments work how information works on the internet now (…) One of the things we are doing in Stellar is distributing the underlying asset, the underlying coin very widely, and I think it’s a key thing to actually make these things successful.”

When asked by the interviewer for further explanation about the importance of decentralization, the creator of Stellar mentioned as a main feature the lack of a single organization that could control the issuance and trafficking of currency.
In this sense, with Stellar and decentralized currencies, users can be sure that there will be no possibility of manipulating a network at the pure will of a single organization or person:

“The real vision is that you have a network, much like the internet, that anyone can participate in. There’s not one central entity that can decide that it’s going to start charging, that should be of utmost concern to people. This is the way this thing can actually grow and reach ubiquity.”

The visionary man mentioned earlier that in the future, blockchain technologies will be present in a very broad spectrum of everyday life operations, with a universal payments network and a possible tokenization of all equities into the blockchain