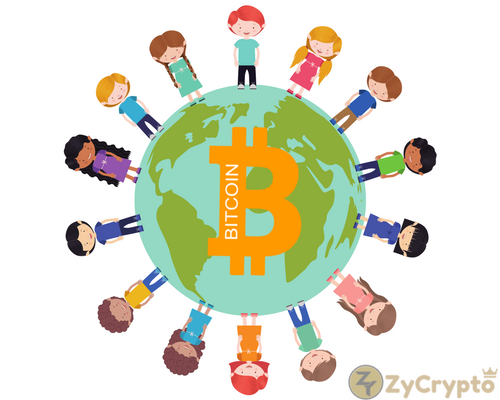 In 2016, Italy suffered its strongest earthquakes in 30 years. A series of quakes struck several locations but undoubtedly one of the most affected was Norcia, a small rural village in the province of Perugia.
Norcia was the epicenter of the strongest earthquake (6.6 Richter) which was even felt in Rome, many inhabitants were affected, as several structures of ancient architecture were not strong enough to withstand the natural disaster.
As a result, many people lost not only their homes but also their jobs. Having to go to shelters and ask friends for help to have a roof over where to sleep. Some were not so lucky, having to sleep in their vehicles while trying to find a solution to their problems.
For these situations, many charitable and social work initiatives have been created. Some manage strong resources and connections, but others have a hard time getting off the ground, especially since it is difficult to raise large amounts of money without offering anything in return.
One of the that set out to help the inhabitants of Norcia is Legambiente. This group of people are environmental activists, and they accepted an alliance with the HelperBit platform to provide support to the inhabitants, but now the support would not be through traditional money but Bitcoins.

“We would have preferred euros if it was available,” says Ilaria , one of the Norcia residents who benefited from the support of HelperBit and Legambiente “But bitcoin was, of course, better than nothing, so we gladly accepted.”.

Like many people, she was skeptical at first, but over time she became an advocate and used bitcoin as a powerful tool for undertaking work with new horizons. Something that perhaps, had it not been for the difficulties she experienced, she would never have felt the need to try.

(Ilaria and her husband)

Another of the beneficiaries was Alessia, a cheese seller who is friends with Ilaria and her husband. She was skeptical but in need of support accepted the offer to use Bitcoin. She received the equivalent of 5000 euros at the time and did not use them because of her skepticism. Faced with news of the fall in bitcoin prices, Alessia contacted Baroncini Turricchia, responsible for HelperBit, who gave her a pleasant surprise.

Today Ilaria plans to sell her products in a global and open market which accepts bitcoins as a means of instant payment. Alessia on the other hand sold part of her Bitcoin to buy machinery to improve her business but said that would keep the rest of the bitcoin…
Bitcoin is a powerful tool that can help build a better world. Distributed Ledger Technology allows donors to have accurate control of the money they donate to various causes. They can track the wallets for which the funds were intended and verify whether or not their are being used as expected.
Undoubtedly inspiring news for those who believe that a better future is possible thanks to the blockchain.