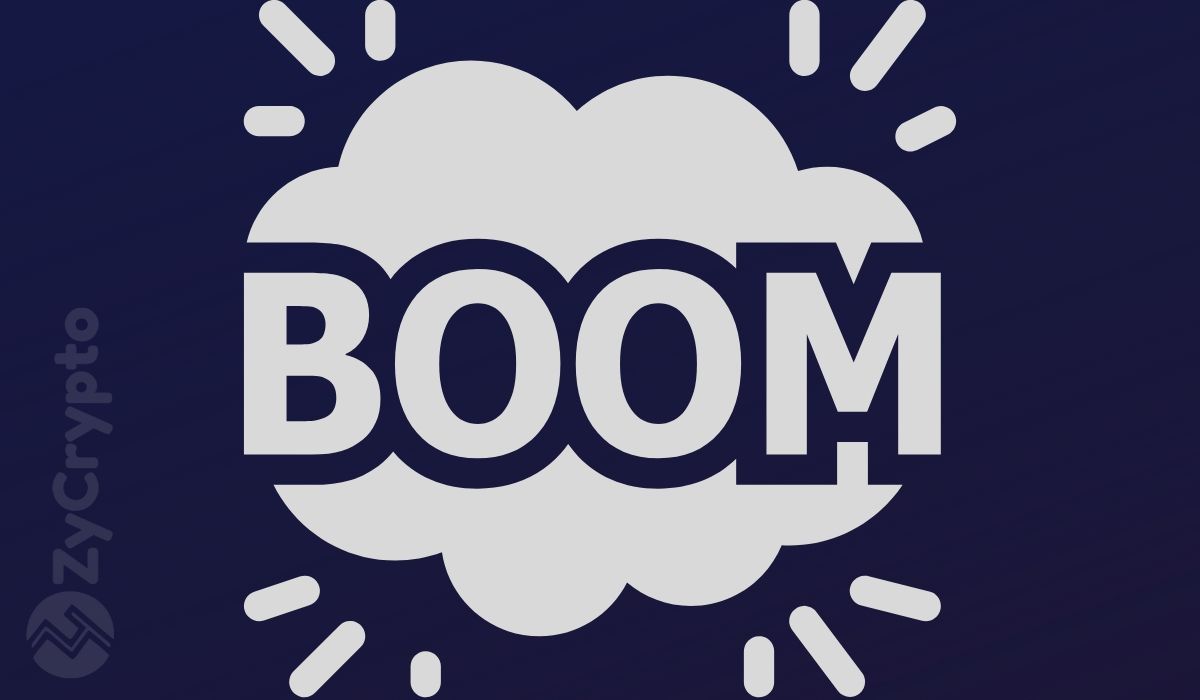 This year has been bittersweet for Bitcoin so far. The journey which most people thought was going to be smooth has turned out to be something else. Irrespective of the fact that Bitcoin and the crypto market are struggling this year, the digital coin has still managed to put up a fair performance since March when it fell to $3,700.

Bitcoin has since rallied as high as $7,570, all this while, the crypto market was still in ‘reds’. The numerous anticipated developments from the bitcoin camp were expected to propel Bitcoin to greater heights, at least that’s what many experts believed.

However, the digital coin started the year very slow and never picked up the pace until a few months later. As we draw nearer to arguably the biggest development set to happen this year, the Bitcoin halving, many experts believe that the time has finally arrived for the digital coin to take off.

A bitcoin boom has been predicted for the coin as the halving event, based on historic and technical charts has proven to spike up the price of Bitcoin in each of the previous times. The aftermath of a Bitcoin halving surely brings about a Bitcoin boom and this year might be no different.

Nevertheless, many crypto experts believe a Bitcoin boom might already be in motion, fueled by earlier developments now taking effect. Reports show that Bitcoin has never looked back since mid-March after its record low and this was after the near two-year Bitcoin ban in India was reversed.

The ban which was implemented to protect millions of Indian investors from the then series of exchange scams and hacks in the crypto market has been lifted. One of the leading Bitcoin and crypto trading platforms in India, “Cashaa India” saw an 800% rise in Bitcoin trading volume coupled with over 600+ registered users after the ban was lifted. India was one of the crypto powerhouses before the ban, with over 300,000 customers hoping on the crypto bandwagon every 31 days.

According to crypto experts, Bitcoin could spur income-earning and economic activities in these times of lockdown. Experts also believe Bitcoin’s steadily rise since March and the unprecedented rise of the interest of the forthcoming Bitcoin halving event may have already created another Bitcoin boom in motion which could be epitomized after the halving event.

Data from Google trends this months showed that there’s a 16% rise in the interest of the event than that of the last time which was in 2016. This rise has seen relatively smaller countries in terms of crypto popularity, show interest with searches on the event, Bitcoin price, and its investment.

It seems a positive sentiment that usually surrounds the event is finally kicking in and together with Bitcoin’s steady performance above its peers in the current sluggish market could mean another boom is already in motion.