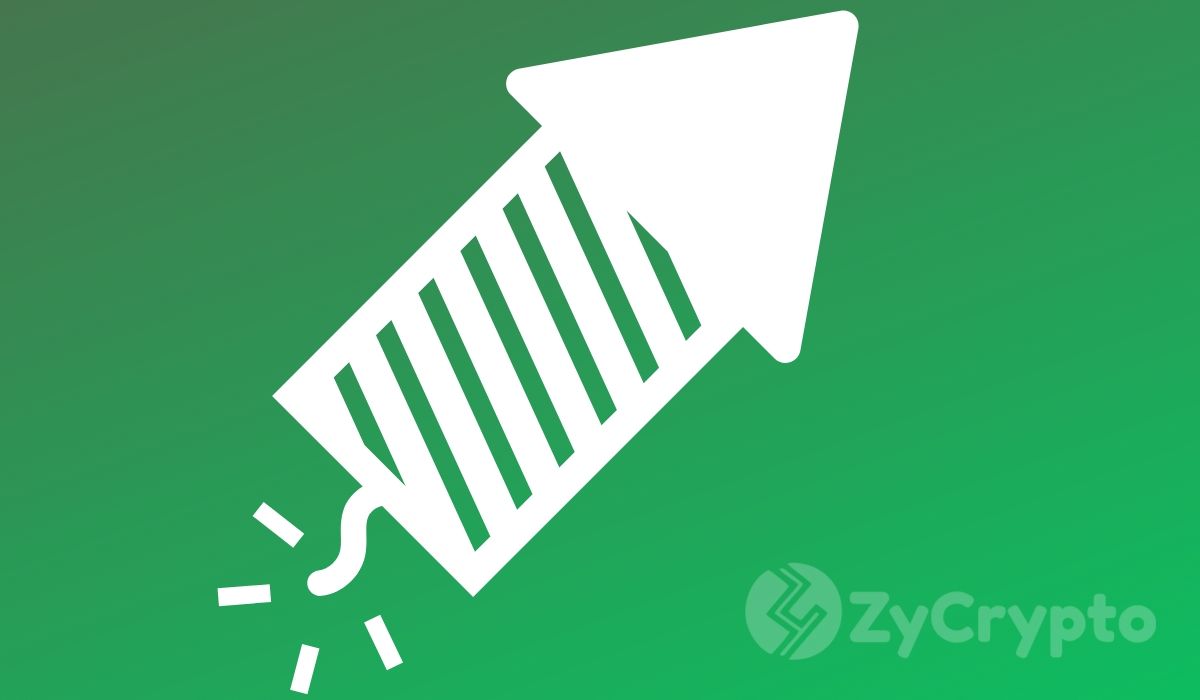 Every four years, bitcoin undergoes block reward halving which reduces the rate at which new bitcoin comes to the network by 50%. Next year’s halving event will cut mining rewards from 12.5 BTC to 6.25 BTC per ten-minute block.

Historically speaking, bitcoin’s reward halvings have spurred a rally months before and after the halving. According to data provided by one crypto analyst, bitcoin might experience a 113% rally based on its past performance.

Historical performance of bitcoin’s price prior to halving, albeit not enough to draw a conclusion about the future, prominent analyst PlanB predicts that bitcoin may stick to its previous trend and increase in value in the next six months in anticipation of the halving.

Bitcoin Rallies By An Average Of 113% Prior To Halving

Bitcoin’s halving is expected in May 2020. In the next six months before then, analyst PlanB, famously known for creating bitcoin’s Stock-to-Flow model, believes the top crypto could post some considerable gains based on the past two halving events. PlanB also cited in the comments that the upcoming May halving “is not priced in (or the S2F model is wrong”. The Stock-to-Flow model has accurately charted bitcoin’s price performance since its infant days up till its peak in December 2017. Hence, the chances of it being inaccurate are rather low.

Even though the sample size is evidently small, the correlation is stark – bitcoin has posted significant gains (113% on average) prior to halving events. The gains have subsequently continued after the halving event. If the same trend plays out, the next six months could see bitcoin recovering, maybe even reaching around $16,000.

The Other Side Of The Coin

While PlanB’s analysis shows that bitcoin could experience a halving-related rally, Jihan Wu, the co-founder, and CEO of Chinese mining behemoth Bitmain is of the opinion that the block halving next year might not ignite a bull run.

Speaking during the World Digital Mining Summit in Frankfurt, Germany, Wu mentioned that now is a prime time to invest in crypto mining while observing that bitcoin is currently experiencing a “short-term correction”. He said:

“There are many uncertainties, but now is a good time to invest in crypto mining. If I were a miner, I would not stop mining but continuing to invest in mining equipment. We are currently in a short-term correction of price.”

Wu then explained that even though the halving event might not spur a bull market, it’s important to have a long-term perspective for bitcoin’s price but miners will be required to improve the efficiency of their existing machines:

“Having a long-term perspective is significant. If bitcoin’s price remains unchanged after halving, the efficiency of existing equipment must be improved to balance efficiency and computing power.”

Whether the looming halving will trigger a rally is yet to be seen, but historical data shows that bitcoin has surged prior to and after the halving event. Meanwhile, bitcoin’s performance has not been particularly promising over the last few weeks. At press time, bitcoin has shed at least 2.41% of its value in the past 24 hours to trade at $8,013.87.