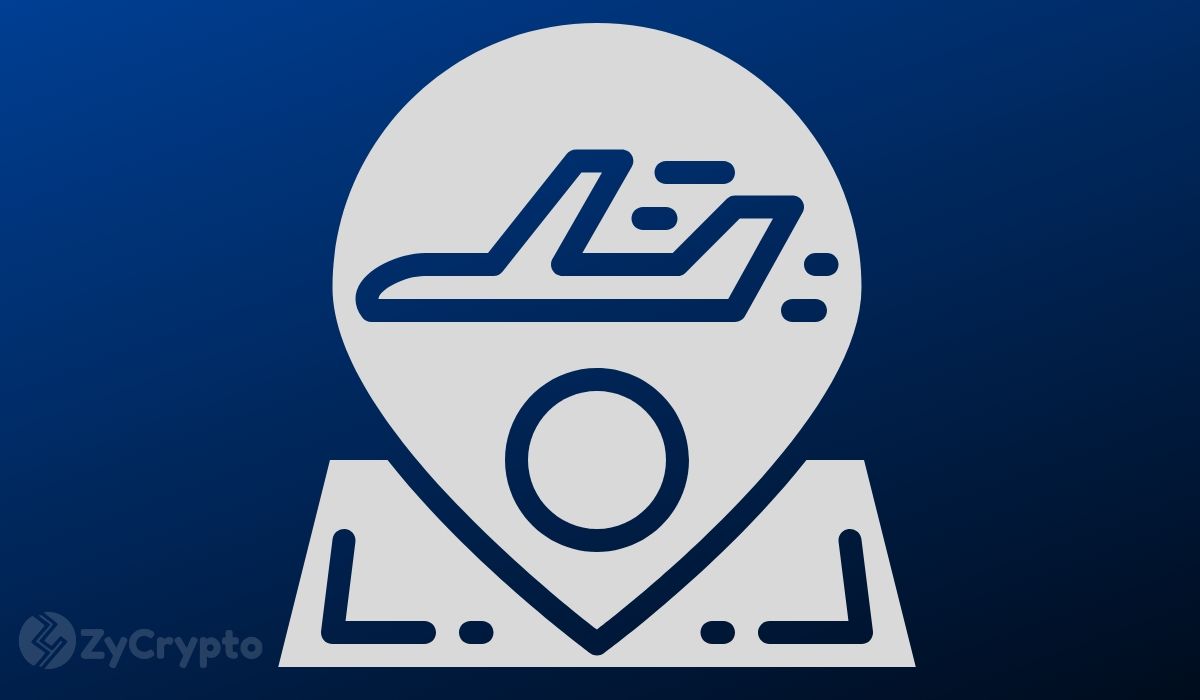 Bitcoin is increasing its worldwide adoption by decreasing its volatility, and though Bitcoin has a history of going up in price after halving events, it has never encountered an economic crisis like the one that is happening now catalyzed by the COVID-19 pandemic, so it is uncertain whether this time its prices will follow past trends or not.

Richard Rosenblum, Co-Founder of the liquidity provider GSR, said in an interview – that the fall of the oil markets and the bitcoin halving – could influence the rally expected by the crypto community.

Halving – Priced In Or Not?

Rosenblum said Bitcoin has had a disruption at prices since March when it dropped to $4000 and then recovered, attracting more investment from traders and entrepreneurs, who may be anxious for the arrival of the halving in less than 20 days

When the investor and trader @TheCryptoDog asked about whether the halving is priced in or not, most respondents believe it isn’t priced in just yet and expect a positive halving effect in 2-6 months after the event.

Rosenblum appears bullish about the events that may happen after the halving,

According to Rosenblum, if Bitcoin reaches $21,000, the increase in adoption may be massive as it will not only be attractive to investors because of its price but also to consumers, because of its underlying technology and development built around it. If it were to fall, people would see that the market is uncertain and the perception of Bitcoin as a bubble would solidify.

Unlike the oil market which is prone to manipulation, the Bitcoin algorithm was designed to have a stable inflation rate, so it is impossible to modify the number of tokens that are put in circulation.

During the last few months, BTC has managed to position itself in the $7k segment with a generation of 12.5 coins. After the halving, this rate will drop by 50%, so we can expect an increase in prices if the demand for Bitcoins remains stable.

There are opposing views on the future of Bitcoin prices after halving, but what can be assured is that as this event approaches, whales and even miners continue to stockpile massive amounts of BTC. And if the wealthiest in the crypto world are betting on keeping the most valuable cryptocurrency in their portfolios, it is because they expect a rally sooner or later.