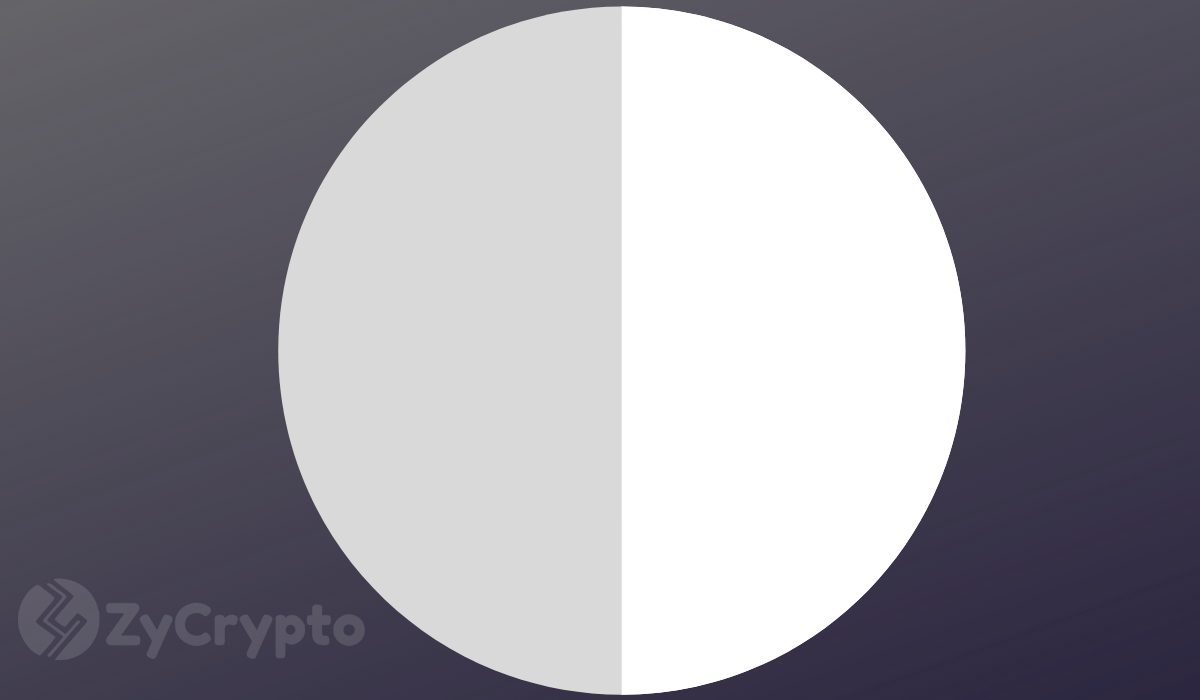 The Bitcoin community is set to witness another Bitcoin halving next year. The anticipation of the May 2020 event, is now over the charts, given the previous history of this particular Bitcoin event. Bitcoin halving is an event that happens from time to time, which splits the Bitcoin reward by 50%. This means, after the Bitcoin halving, the reward for mining the biggest cryptocurrency will be divided into two.

Bitcoin halving takes place every four years and happens when 210,000 blocks are mined. In the Bitcoin or somewhat crypto market in general, technical analysis, based on the past or historical behavior, charts, and patterns, has proved to be very vital in price forecast.

Bitcoin halving has proven over the years to have a massive impact on the price of the biggest cryptocurrency. Bitcoin hit an all-time high price of $1000 in 2013, a memorable feat in the history of the coin, which happens to be just a few months after the first-ever bitcoin halving took place. Then came December 2017, when Bitcoin almost saw its price climb to $20,000, recording its current all-time high, and this again was after the second Bitcoin halving event the previous year.

Bitcoin halving has proven to be a catalyst that propels the price of Bitcoin on a massive price bull run. Yes, that cannot be the only factor, per the earlier analysis, but other factors that might contribute to Bitcoin’s price bull run after every halving event are yet to be known. As a market, which partly thrives on prognostications, based on past behavioral patterns, there have been some concepts that are assumed to help push the price of Bitcoin forward anytime there is a halving event.

Many crypto experts have argued that in light of recent bull runs after halving events, there is a spike in the number of Bitcoin purchases. With the likely outcome of the event already known, investors tend to pour in their monies, which is most likely to yield positive results after the halving, and then tend to fall back after they recoup their inevitable profits, leaving the market in ‘reds.’

This idea has also been met with a lot of criticisms from other crypto experts as well, saying that the crypto market is literally the meaning of volatility, and to overlook that fact and still draw baseline arguments based on speculations is just horrid.

The Bitcoin market continues to evolve day after day and whether or not experts agree on why and how something happens in the market still doesn’t take away the fact that the market is in for an insane bull run after the next halving event.