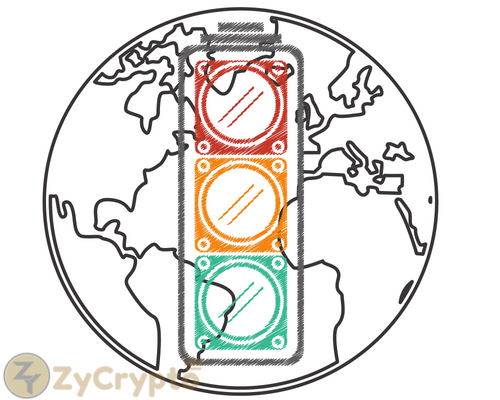 The world has truly embraced Nakamoto’s dream of having a digital currency to phase out fiat and third-party reliant transactions, but a lack of global collaboration in managing this invention could ‘result in inefficiencies’ according to Kazakh President Nursultan Nazarbayev.
The national leader, speaking at the Astana Economic Forum (AEF) reiterated the need for a legal framework on the use of cryptocurrencies since it affects the globe and has eaten deep into the traditional financial markets.
He eyes a future dominated by Artificial Intelligence and cryptocurrencies.
‘‘By 2030 artificial intelligence will increase the world economy by 16 trillion dollars and cryptocurrencies will be drastically changed for the financial markets including banks.
According to experts, 200 to 500 of the largest companies will disappear within ten years,” Nursultan said at the forum.
While countries are actively studying innovative ways to adopt cryptocurrencies to existing financial systems, they are doing so individually, and this could cause potential harm in the event of a global crisis.
Nursultan had a proposal which could be the best way out of a potential crackdown.

“Considering the need to involve the entire international community in developing global anti-crisis solutions, I propose that this initiative (cryptocurrency regulation) be implemented on the United Nations’ platform – the only body that is elected by the entire human society to solve very serious problems,” he said.

The president is clearly not against the use of cryptocurrencies and remarked in a meeting after the forum with Apple co-founder Steve Wozniak that ‘Kazakhstan citizens are free to use other currencies besides the national currency.’
To a large extent, there has been increased difficulty in regulating the usage of digital money since it came around, especially in Asia where China, South Korea, and Japan are the biggest players.
If the UN were to heed Nursultan’s call to set up a unified legal framework to manage global cryptocurrency usage, then the world would have a single regulation to guide units which operate independently of Central Banks.
This will likely increase adoption of cryptocurrencies by other countries and take Nakamoto’s Dream one step forward.
But will the UN really make a move to regulate cryptocurrencies?