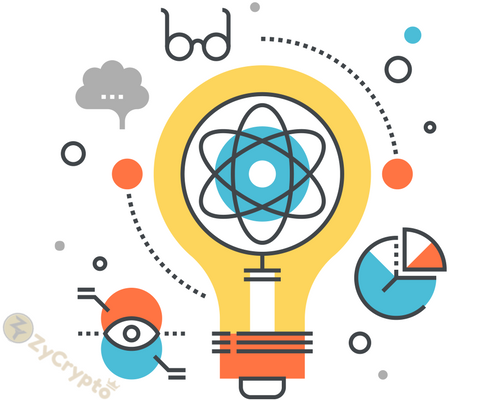 When the word cryptocurrency is mentioned, many think of bitcoin. Yeah, you would be right to think of that, but like money/currency, the U.S. Dollars is not the only circulating money. There are about 180 world currencies. Likewise, we have some cryptocurrencies which are further divided into coins and tokens.
Both coins and tokens are both referred to as cryptocurrencies; coins are given to those with the intention of being used as a medium of exchange while tokens power platforms which they are built.
The good news is, whether you are holding coins or tokens, it can be exchanged for each other and can ultimately be converted into fiat/real money depending on the number of coins/tokens you own and their prices on cryptocurrency exchanges.
How Cryptocurrencies Came Into Existence
Way back in 2008, someone nicknamed Satoshi Nakamoto (who we do not know who he is until now or his real name), shared a vital message via a cryptography mailing list. This message was soon to be something to not only disrupt the current world’s financial system but to make international transactions much more comfortable than it used to be. The write-up was titled “Bitcoin: A Peer-to-Peer Electronic Cash System.”
This detailed article explained methods of making use of a peer-to-peer network in generating what was known as a system of transaction which solely relied on trust, which meant users transacting with cryptos where only sending among each other with no help of financial institutions.
The network as described came into existence on the 3rd of January 2009 with Satoshi mining the first set of bitcoins into existence on that same day.
For What Purpose?
The essence of cryptocurrencies was to cut down transaction times and most importantly, massive fees we pay to send money across the world. It was much more introduced to reduce the intimidations people faced as a result of the government being able to trace “who sent what to whom.”
Because bitcoin wallets (likened to bank accounts) had no connections with their owners, it is impossible/difficult to connect individuals to their bitcoin wallets.
What The Future Holds For Cryptocurrencies
Currently, we do not know how far this will go; it’s just in its early stages even after almost of decade of being in existence. Not up to 10% of the world’s population are making use of this new way of financial transactions.
People shouldn’t expect the governments to help facilitate the use of bitcoins or cryptocurrencies at large as it’s not of any benefit to them. They are only interested in what will generate income for them and also a way of keeping a close eye on every citizen of the country; against bitcoin’s policy.
But if the people come to agree on using this, cryptocurrencies can be the most powerful financial tool we could ever think.