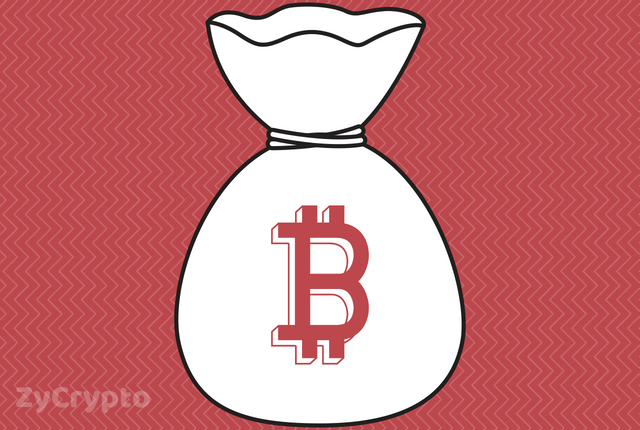 The US Government confiscated some Iranian Bitcoin holder’s assets. 500 Bitcoin were seized in all which amounts to the tune of 5.77 million USD in current value. Retrieving the confiscated Bitcoin by from the Iranian traders has been very difficult due to the legal ban of Bitcoin in Iran.

The Confiscated Bitcoin and the Challenges

500 Bitcoin were Confiscated by the US government which amounts to the tune of 5.77 million USD and 25 billion Rials in value. The Bitcoin belongs to Iranian Bitcoin Asset Holders. The confiscation according to the leader of Iranian Blockchain association Sepehr Mohammadi, started last year as reported by Ibena, he stated that “some people believe that this confiscation is because of circumventing U.S. sanctions by bitcoin holders.” The reason for the confiscation is not known, speculations have only trailed it.
Retrieving the confiscated assets from the US government had been very difficult due to the official ban of Bitcoin in Iran, this has made getting an attorney very difficult for the blockchain association.
However Sepehr Mohammadi, and the blockchain association has been taking steps to engage expert attorneys that understood the Iranian’s capital market and also the Financial Action Task Force.
The FATA police have distanced themselves from the Bitcoin confiscation issue, by taking no action.  Meanwhile, the Central Bank of Iran (CBI) had released new measures to stop the purchasing or selling of cryptocurrencies in the country. In April of this year, an attempt to boost the nation’s fiat currency.
Reasons cited for the anti-cryptocurrency measure were lack of governmental or bank regulation and difficulty in monitoring and supervising it. Even though some still regard religious right as the reason for the ban of cryptocurrency.
Despite the ban of cryptocurrency in Iran, there is still a sizeable number of the populace that even trades and flourish with cryptocurrencies. The present political and financial landscape could make the acceptance of cryptocurrency to thrive in the country.
Most of the citizens that trades using cryptocurrencies resulted to it as a result of the aftermath of US sanctions on Iran in 2015. This was due to the “borderless and apolitical nature” of cryptocurrency, unlike the fiat currency.
Iran and some other countries that have banned cryptocurrency must come to understand the potential and the benefits they tend to miss from the trending technology, as cryptocurrency moves to transform every phase of human living, letting their citizens left behind in it could be such a miss.