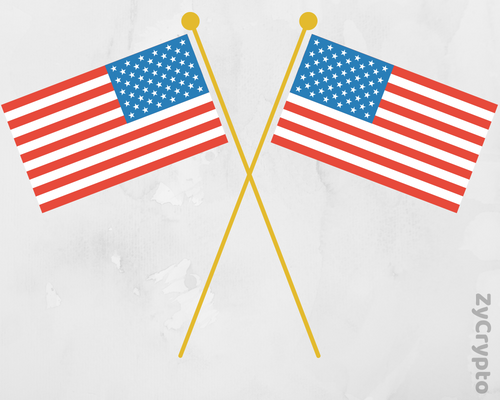 Generally speaking, blockchain-based cryptocurrencies offer users a certain level of anonymity while or receiving payments. However, transactions carried out with some coins such as bitcoin are entirely traceable while those done with altcoins like Monero, zcash and many others are almost impossible to trace, making such altcoins a viable tool for criminals.
Now,  a top official of the US Secret Service has urged the Congress to formulate measures to curb the use of privacy-focused coins and coin mixers in the country.
According to reports, on June 20 2018, Deputy Assistant Director of the US Secret Service’s Office of Investigation Robert Novy told the House of Representatives Financial Services Subcommittee on Terrorism and Illicit Finance that the increasing rate of use of cryptocurrencies by fraudsters “in criminal schemes that undermine the integrity of financial and payment systems, their use in cases of fraud, and their general use as a means of money laundering,” is a worrisome phenomenon for the US Secret Service.
The official also noted that quite few cryptocurrencies are used for legal activities in nation while many others have become hotcakes for fraudsters.

Monero and ZCash to be Banned in the US?

In the June 20, testimony Novy made it clear to the higher authorities that it was becoming increasingly difficult for them to fight financial crimes committed using two particular altcoins. Amidst that backdrop, Novy prayed “Congress for help in preventing cryptocurrencies like Monero and zcash, which provide users with enhanced privacy and anonymity features, from being used for illicit purposes.”
The official further stated that it is essential for authorities to put in place, additional laws to put the use of privacy coins in check.

With the battle line already drawn, it remains to be seen how the authorities will handle these two excellent altcoins used by the lords of the darkweb.