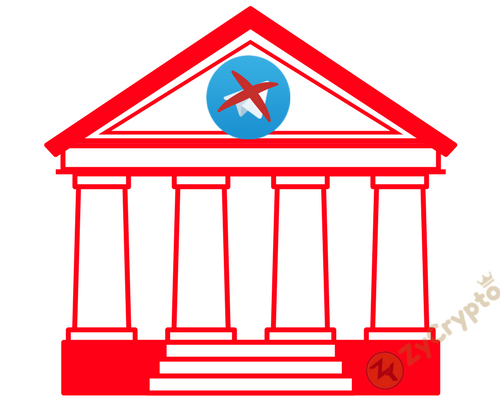 In what has been tagged the biggest ICO project of all time, Telegram ICO has generated over $1.7 billion so far. The second round of the Telegram Open Network ICO project has just come to a successful end but the Iranian government has become quite wary of Telegram and its threatening fire and brimstone.
The Telegram messaging app is loved by the Iranian masses but the authorities have always seen the app as a threat because it played a major role in facilitating a string of recent protests in the country.
According to reports, over 50 percent of the Iranian population are active on Telegram. Back in December 2017, the app was very instrumental in the people’s protest against bad governance and economic hardship.
Since that time the authoritarian government has been against Telegram and its founders.
“Iranian authorities are blocking access to Telegram for the majority of Iranians after our public refusal to shut down t.me/sedaiemardom and other peacefully protesting channels,” Telegram’s CEO Pavel Durov tweeted in December 2017.
The Telegram ICO project is aimed at creating an ecosystem where users can utilize the TON blockchain in communicating securely and privately as well as be able to pay for goods and services using the Gram token.
The massive success of the project has irked the Iranian government who are scared Telegram might collapse their economy. Several government officials have accused Telegram of being an enemy to the nation and must, therefore, be banned.
Notably, the secretary of the High Council for Cyberspace, Hassan Firouzabadi has said that Telegram’s native cryptocurrency, Gram coin could undermine the Iranian economy if care is not taken. In his words:
“Telegram is not a dominant messenger in any country except for Iran. Telegram has officially announced that it will be used as an economic platform, and Telegram will undermine the national currency of Iran.” The official also expressed fears that Telegram’s presence could make the nation lose up to $50 billion.
The President of Iran, Hassan Rouhani did not entirely support the proposal to ban Telegram. However, he stated that it was necessary to end the monopoly of the firm in the nation.

“Nobody is opposed to breaking Telegram’s monopoly [in Iran], but blocking Telegram is not the solution for creating local messaging applications,” he said.

The Iranian nation announced recently its intentions of creating own state-backed cryptocurrency, in a bid to evade international economic sanctions.
Whether the Telegram messaging app and the TON ICO will be banned from the state remains to be seen.

Iran To Ban The Use Of Crypto In Payment Transactions