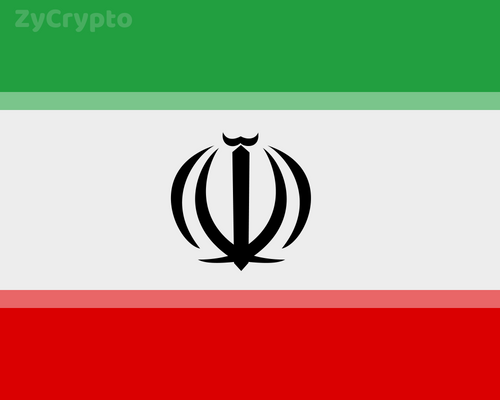 The government in Iran has gagged bitcoin exchanges across the country, claim bitcoin users and alternate coin community of the Islamic state. The government has been censoring its citizens from engaging in crypto-economy, to apparently counter the fresh round of economic sanctions that the US government is looking to impose later in August this year.
Bitcoin community strongly feels that in the light of these political developments, the government has taken to vet the transactions in these digital coins and “Every crypto exchange in Iran [has been] filtered since May.“

The bitcoin users in the local areas have found it difficult to access popular exchanges such as Binance, Blockchain or LocalBitcoins using the standard non-detection private networks like VPN they have used thus far.
The implications of the economic sanctions is felt largely by the local people and the banning, censorship or gagging of the alternate economic systems such as cryptocurrencies, is an unfair and short-sighted move by the government. This move by the government is to better control ‘speculative investment’ and contains, given the annual inflation rate is at 127-percent.

Anonymous sources, who are part of the technology start up industry in Iran, share that,
“Many people are using it [bitcoin] as a hedge instrument because buying BTC is easier than going into the black market to buy yourself US dollar,” However, bitcoin users do not accept the relation between bitcoin volatility and inflation due to the insignificance of the value. They feel the real cause of inflation is inflation and political uncertainty.
A Washington D.C. based analyst group IranObserved’s director, Ahmad Khalid Majidyar states that,

“[President Rohani] doesn’t want Iranians to transfer foreign currency, especially dollars, outside the country,” The group is not involved in political activities but is only provide analyst services. Majidyar adds that, “If [diplomacy] falters, it would mean there are more restrictions, and definitely cryptocurrency would be impacted as well.”

The Iranian cryptocurrency users are known to use these virtual coins to make overseas payment, considering the sanctions that have been effect for years now.

Economic crisis is the trigger for further censorship

However, experts agree that it is the economic crisis and the need to have effective international relations which has now led to the censorship in this phase. There have been regulatory laws in place since December 2017 and have essentially focused on anti-money laundering laws.
This policy according to the Central Bank of Iran will ensure that there will be no activities which will “take any action to promote,” decentralised currency system in the country.
The government has opposed use of crypto trading in the country and viewed virtual coin trading at these exchanges as harmful to the nation. However, it appears from the month of May, the censorships have been stricter and are now apparently deploying a latest method called as “deep packet inspection,” to restrain rampant use of VPN access in crypto platforms.  Insiders such as Majidyar at the Middle East Institute say, “Of course, same sanctions…But they just want to control prices even more.”
Since most international banks already shun Iranians, Majidyar expects this censorship of decentralized cryptocurrencies will worsen if diplomacy falters.
Yet bitcoin enthusiasts on the ground reported feeling anxious, not hopeless. Some continue trading crypto between acquaintances in exchange for local cash.
The first anonymous source told CoinDesk:  “They always find the way.”

Iran To Ban The Use Of Crypto In Payment Transactions