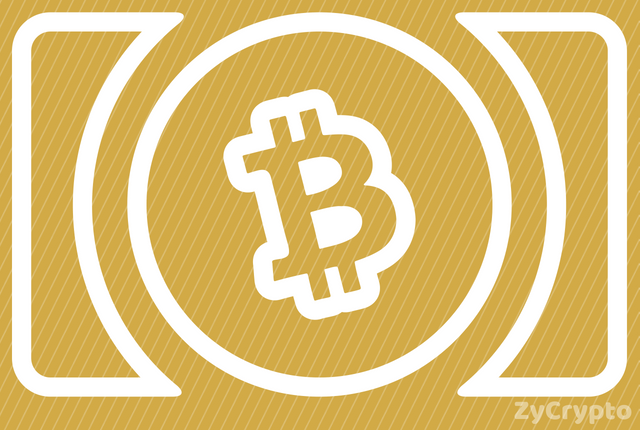 Roger Ver, the CEO of Bitcoin.com has announced that he is looking to establish an exchange for Bitcoin.com on which Bitcoin (BTC) and Bitcoin Cash (BCH) will be traded, although Bitcoin Cash will be the base cryptocurrency, a decision which he said is meant to promote BCH.
The CEO mentioned this during an interview with Bloomberg. According to him, the exchange will be placed on Bitcoin.com website and it is expected to enjoy traffic from the already established website. He also stated that he intends to find a partner to build the exchange internally or he could buy one.

“If we build it ourselves, we can do it really, really cheap, and we get exactly what we want.”. He further said “But we don’t have the security of a battle-tested exchange that’s been around for a while.”

Bitcoin Cash is a hard fork of Bitcoin that was created in 2017. It is currently an independent cryptocurrency and payment system but most members of the crypto space have maintained their allegiance to Bitcoin which has been around since 2009.
Ver publicly declared his support for Bitcoin Cash against the popular and famous Bitcoin in 2017, a decision which may be responsible for Bitcoin.com losing a significant part of the attention it had just last year.
Coin Market Cap (CMC), a major crypto price tracker removed Bitcoin.com from its website when it was alleged that Ver was luring Bitpay users into buying Bitcoin Cash in place of Bitcoin.
The same allegation has raised many issues that made members of the crypto community to rejoice when Google removed Bitpay  Wallet from its Play Store earlier this year.
Also in line with this, a Bitcoin developer Nicolas Dorier had expressed his disappointment at what he called Bitpay luring users into buying BCH as BTC. Dorier later forked Bitpay, the foremost Bitcoin processor to build BTCpayer processor which he claims is much faster and cheaper than the original Bitpay although they will both be used to process Bitcoin payments.
This action was a calculated attempt to get back at Ver for trying to place BCH over Bitcoin as he said on Twitter “…I will make you obsolete.”
Considering the crypto community’s preference for BTC, Ver’s decision to favour BCH over the popular BTC may not be the best for his proposed exchange at this time. Will the exchange still attract users despite his pro BCH mentality?