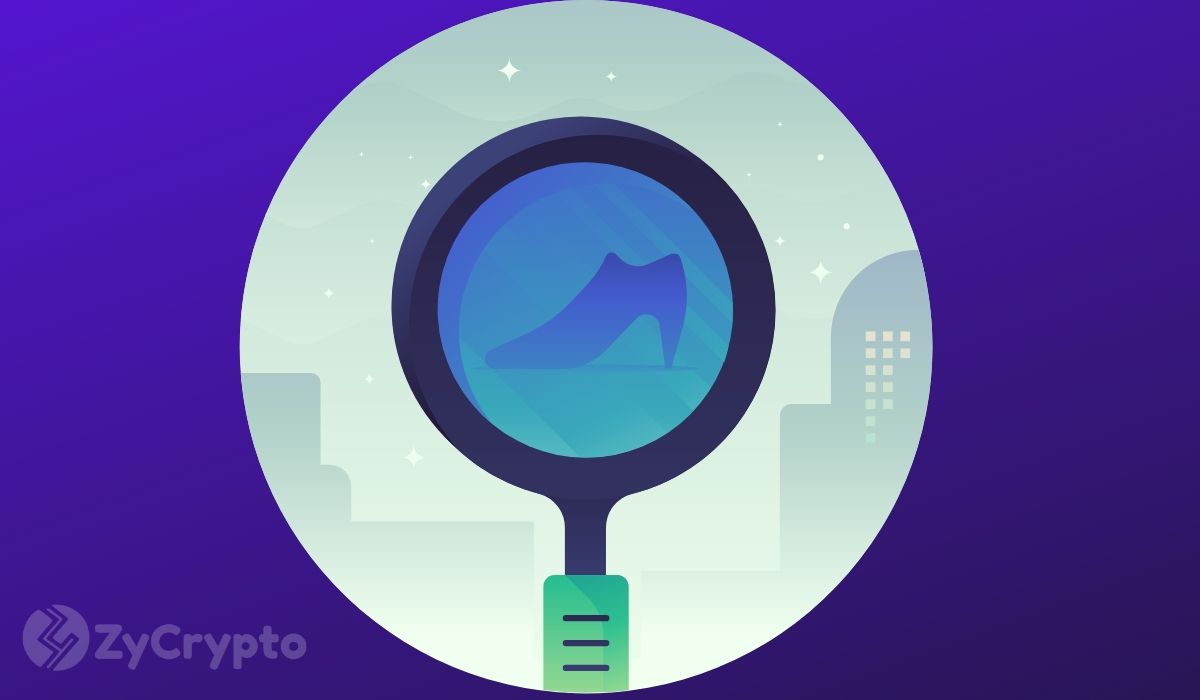 Bitcoin SV is the 6th largest cryptocurrency by Market capitalization according to CoinMarketCap. It has been widely endorsed as a perfect asset for portfolio diversification. However, should you go ahead to buy this asset in 2020?

On 12 February 2020, Bitcoin SV recorded an impressive run of $374, outrunning most of the popular cryptocurrencies. However, this performance was short-lived as the asset crashed down to $109 on 16 March 2020. According to some experts, Bitcoin SV’s earlier performance was very deceptive as reality would send it down the price curve.

In the February impressive run, the trading volume failed to move in the direction of the price, signifying that the price was a camouflage. Only a few Bitcoin SV traders changed hands on the active spot market. The huge gap in price movement between Bitcoin SV and the other assets on various exchanges caused a blast.

The volatility and the volume were not in agreement, causing doubt in that price gain, and prediction for a future price fall. Craig Wright, the founder of Bitcoin SV acknowledged the fact that a few players manipulated the price in January, claiming he knew who pumped the price.

The price prediction of Bitcoin SV to guide your investment decision is very difficult to make as the project may probably be abandoned by investors who joined the network because they thought Craig Wright was Satoshi Nakamoto. His inability to prove that is making them run out of patience which can, in turn, dwindle its price.

Simon Peters of eToro in an interview clarified that a lot of people invested in the project because they believe he founded Bitcoin. It is speculated that he may dump all his 1.1 million BTC or a part of it to pump Bitcoin SV, forcing them to hold onto their investment.

So, is Bitcoin SV a good buy in 2020? Well, regardless of the previous false price and the factors that can affect its price negatively, Bitcoin SV will beyond doubt be one of the leading assets that will record a price surge when Bitcoin takes the lead.

Bitcoin is expected to hit the green switch as it enjoys the positive speculation surrounding the halving event, and the economic analysis that predicts a rise in price. It will certainly drag most of the altcoins along and Bitcoin SV might be no exception.

In addition to the spread over effect from Bitcoin, the asset may likely benefit from the ground-breaking tech and the improvement of its ecosystem sooner or later. With these in mind, and not forgetting the above-mentioned factors that can affect its price, it is advised that investors purchase only the amount they can afford to lose.