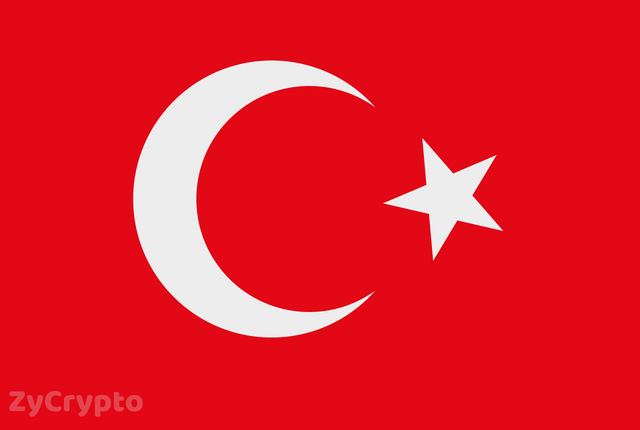 The Turks have only one thing to say to Ethereum’s Vitalik Buterin, and it’s not just about the Ethereum, it’s about cryptocurrencies in general and prior to Buterin’s response, they were keen on making this known in their mother tongue.

A curious Buterin was perplexed as to why he suddenly began to receive tweets in Turkish and not in English, the 24-year-old quickly asked if this was birthed by an occasion of some sort, or if he’s just yet to interact with the Turkish community in general.

“I’ve been noticing a lot of replies in Turkish in my mentions lately. Can someone explain, is something particular going on, or do we have a large community in Turkey that I have not yet interacted with?”

One user quickly disclosed that the Turkish community has a handful of individuals who are not just “holders” of cryptocurrencies but also “builders”.

“Yes, there is huge turkish community around crypto and not only hodlers but also builders Vitalik. I’m pleased to see that you interacted with our community.”

The user also revealed their successful hosting of Emin Gün Sirer, a Cornell professor whose voice steered interested crypto Turks, noting that there’s a ton of newbies in the Turkish cryptocurrency community.

The web 3.0 $Hydro platform, a layer -2 on the Ethereum, has also highlighted that over 2,000 developers have signed up to partake in the web’s development, showing an impressive reception towards the Fintech and Blockchain community.

Binance, having spotted the growing interests in Turks, especially millennials, have recently concluded a meeting with the Turks, establishing their goal to make Turkey one amongst its top five markets.

“Devcon Istanbul would be great” suggested an excited user who quoted one of Buterin’s tweet, from May, where he had initially proposed that the global Community Ethereum Development Conference (EDCON), should be launched on a monthly basis, in a different country, and with a different subset of people.