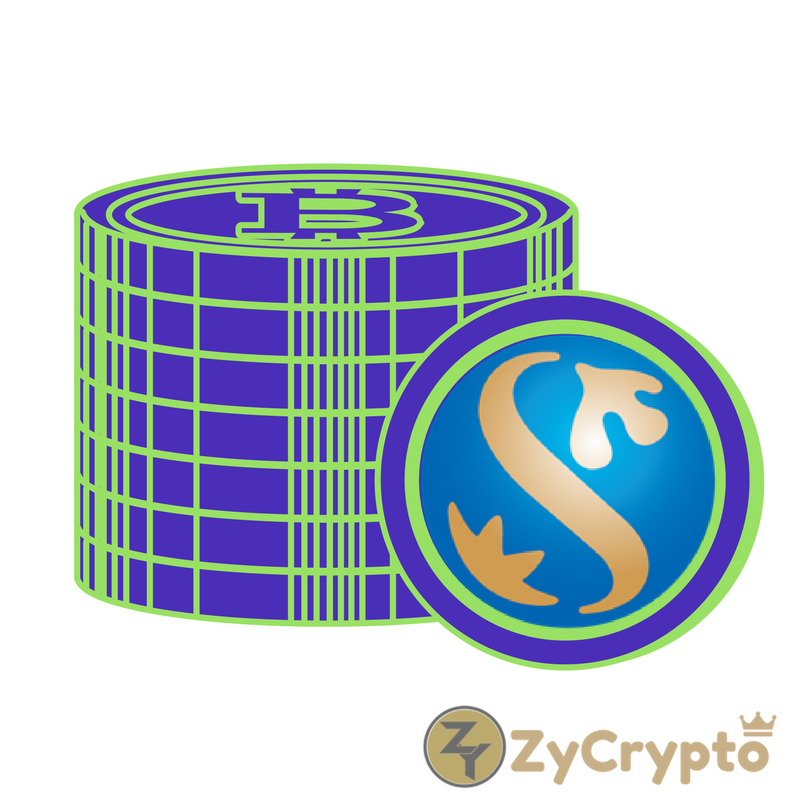 BITCOIN  PROVES TOO HARD TO  IGNORE AS HIGHLY REPUTABLE SOUTH KOREAN BANK IS SET TO LAUNCH A BITCOIN SAVINGS SERVICE
Bitcoin all the way; Bitcoin everywhere!. Bitcoin can’t  just stop making the headlines. November has been quite a successful month for the world’s number one Cryptocurrency, with the Bitcoin price reaching a new all time high above the $8400 price region.
From the U.S  based CME group– who are set to launch bitcoin futures in December,  to the France Based TOBAM Assets Management Company who have introduced a Bitcoin mutual fund and now to the South Korean heavyweight Shinhan Bank,  it has become quite clear that Institutional investors are finding cryptocurrencies and Bitcoin simply irresistible!.
SHINHAN BANK TO LAUNCH CRYPTOCURRENCY VAULT
Shinhan Bank is the first bank in Korea, it was established in 1897 with the name Hanseong Bank and later got reestablished and became part of the Shinhuan Financial Group  in 1982. The bank has over 13,000 employees , with an asset base of over $192 billion, the Shinhan bank  has remained a key player in the Korean financial sector, over the years.
With the bitcoin price going ever higher with each passing day and Bitcoin adoption and integration by institutional investors is on the increase, Shinhan bank clearly does not want to miss out on the financial gains it stands to make from rendering Bitcoin-related financial services.
In a recent development, Shinhan bank announced plans to kickstart its Bitcoin custodial service any time soon.  According to officials of the bank, work concerning the project project has been ongoing since early 2017 and is nearing completion.  After the project is launched, people will be able to deposit their cryptocurrencies with Shinhan bank.
This service is specifically made for customers who feel their Cryptos are not secured enough with them , hence prefer to deposit it at the bank.  The Bitcoin custody service  will also protect its users from cryptocurrency kidnappers who often abduct its victims and rip them off their hard earned Bitcoin.

Shinhan bank has made it clear to the prospective users of this service that there will be zero fees and no hidden charges for depositing and storing of users cryptocurrencies but a minimal fee will be charged upon withdrawal of the cryptos.
Pending a full rollout of the service, the bank will test run the server to know if it works perfectly .The Bank also stated that users of the service will be able to carry out all their crypto transactions with the app that will be provided after a full release of the service.
Indeed change is the only constant phenomenon in life. Bitcoin which was originally created to eliminate financial institution is now in a symbiotic relationship with financial institutions.
Whether this new symbiosis will last forever remains to be seen. However, with bitcoin’s value ever on the increase, it is believed that as  Shinhi bank has got bitten by the Bitcoin bug, the phenomenon will spread across many financial institutions in the near future.