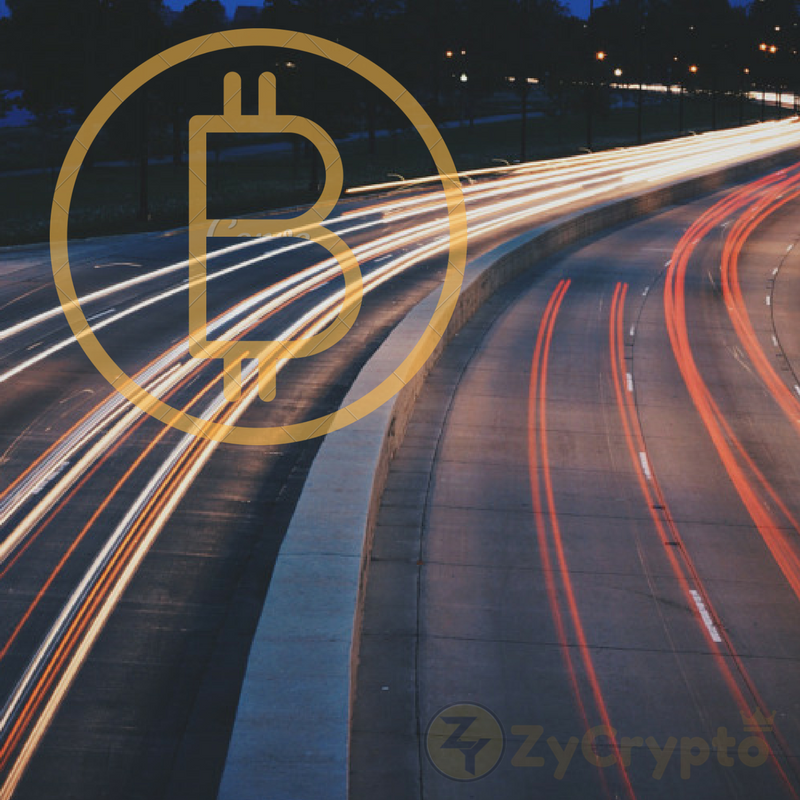 Bitcoin – the king of cryptocurrencies, keeps giving its skeptics and doomsayers a lot to worry over. This November has given Bitcoin a robust bullish run, which has made the Bitcoin price reach an all-time high of over $8,200.
With more and more institutional investors like the CME group – which is the world’s leading futures exchange getting ready to join the Bitcoin train to the moon, admittedly, the good times are here again for Bitcoin investors!
MIKE NOVOGRATZ SAYS BITCOIN WILL END 2017 AT THE $10,000 MARK
Michael Edward Novogratz a former hedge fund manager at Fortress Investment Group and ranked a billionaire by Forbes in 2007 and 2008 has predicted the bullish run will continue.
In a current development, Novogratz has said the Bitcoin price would hit the $10,000 price area before 2017 runs out.
In a recent interview with Bloomberg, Novogratz noted that Bitcoin’s inherent characteristics like scarcity, decentralized system and consensus make Bitcoin preserve its value, just like gold.
Earlier on, Novogratz predicted the coming of well-known financial firms with substantial investment money into the Bitcoin ecosystem.
In the billionaire’s interview with Bloomberg, Novogratz said his Multi-million dollar Crypto-hedge fund – Galaxy Investment Partners -based in the United States, is gaining full acceptance. Novogratz further noted that Galaxy Investment partners would invest exclusively in the Blockchain space. Novogratz also indicated that he intends to put-in almost $100 million of his own money in the fund and hopes to raise about $350 to $400 million from external investors by the beginning of first quarter of next year.
OUR VERDICT
Now that segwixt2x is suspended indefinitely, and Bitcoin popularity, acceptance, and integration is on the increase, the only thing that could happen to Bitcoin is to keep attaining new all-time highs with minor pullbacks once in a while. At the beginning of 2017, the $8,000 price area seemed unattainable this year, but here we are now, with the Price of one Bitcoin already worth over eight thousand dollars.
In my opinion, I see nothing halting the Bitcoin journey to the moon now.