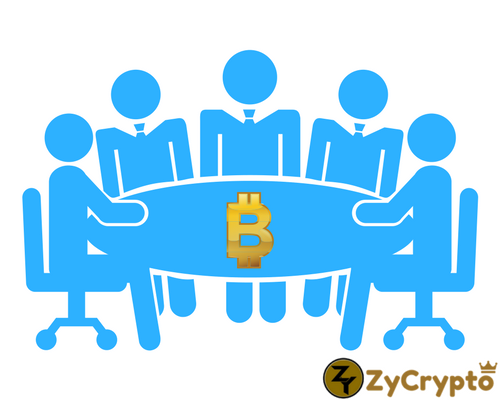 One of the negative aspects of cryptocurrencies is, according to the governor of the Bank of England (Mark Camey), its “risky inherence”, a fact that is observed when failing in its essential functions of currency.
The head of the bank at the press conference faced the problem of the use of cryptocurrencies in the illicit market. He explained that it is necessary to regulate certain elements of the active crypto in order to solve the “anarquic” situation.
Bitcoin reached a maximum value of almost $ 20,000 before December 2017, to collapse and stabilize at about $ 11,000. These facts have caused central banks in conjunction with governments to worry about regulating bitcoin, to protect consumers who they could lose money for the manipulation of the market and to end their use in hired killers, funds for terrorism, human trafficking, drug trafficking, etc.
Carney, who will be seen as an important speaker in the regulation of bitcoin, says “The authorities are rightly concerned that given their inefficiency and anonymity, one of the main reasons for its use is to protect illicit activities”, showing intolerant.
They have been analyzing the risk of the cryptocurrency and the technology that supports it, to be able to observe its influence in the UK market. In addition, at the end of March in Argentina, the bank will present a report to the G20, where Carney will defend the regulations of bitcoin and will reveal the way in which the bank has tried to use the cryptocurrency technology in the British financial system.
The governor comments are based and supported by the critics of heads of the financial industry and leading economists. In the international arena, China has had the initiative to close the exchanges of the cryptocurrency, while the European Union will regulate the cryptocurrencies if the risks increase.