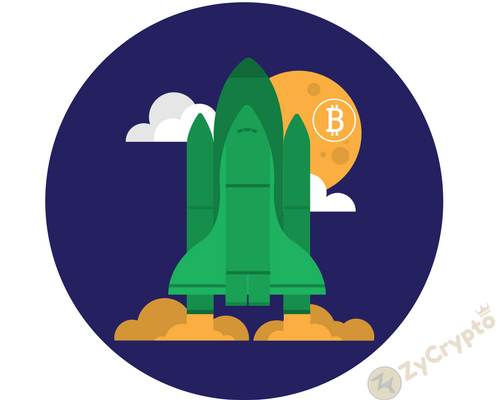 At a time when some has lost faith in the cryptocurrency markets due to the recent bearish trends, many die-hard bitcoiners still believe the storm will soon be over.
Former commodities trader, Danny Masters who is now the current chairman of CoinShares is an ardent supporter of the bitcoin revolution. He’s been a hodler since 2014 when he first saw the potentials in the world’s flagship crypto – bitcoin. 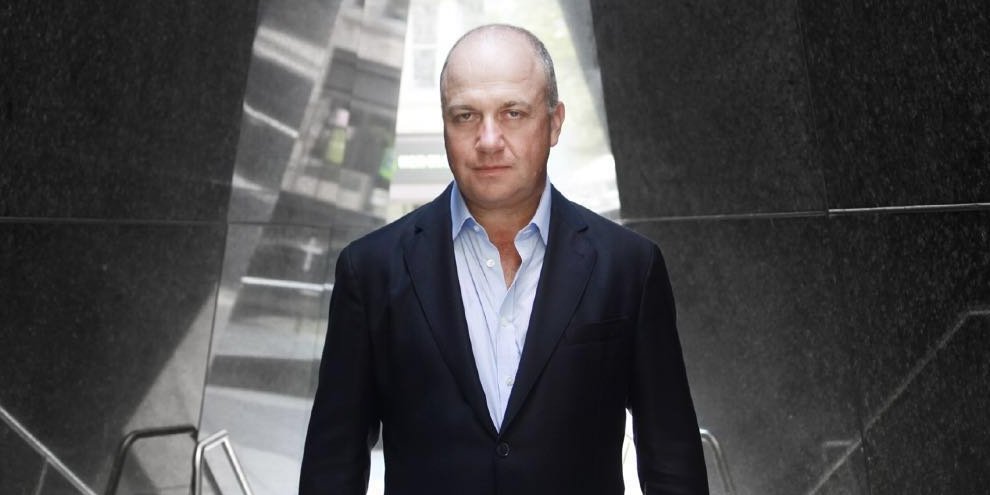 The former JPMorgan worker whose funds are doing great so far said in a chat with CNBC that:

The cryptocurrencies experienced trader also believes that 2018 could be an excellent year for some altcoins, especially those with real-life use cases. In his words:

“In addition to bitcoin, the other play this year is ‘select projects’ in the altcoin/ICO/ERC20 space. Good developers and non-forkable/blockchain specific ideas, you can select tokens that have been beaten down and are quite attractive in this market.”

Masters also opined that it’s a wrong idea to compare cryptocurrencies to other asset classes. He said a lot of people keep saying different negative things about the crypto markets.
However, he has made it a habit to only listen to the opinions of crypto big whales who have at least five years experience in the virtual currency ecosystem and who “will give you a very, very different feel” than what the bubble burst predictors like the Bank of America have been saying.
Masters also doesn’t agree with the views of some traditional financial institutions who have grouped bitcoin among the “biggest asset bubbles in history,” adding that “he doesn’t remember their bullish call on [bitcoin’s]way up.”
Of a truth, most of these analysts who predict the fall of bitcoin and the entire virtual currencies market barely understand the crypto markets, and some of them are merely trying to cause unnecessary panic for the crypto newbie.

“Bitcoin is a very difficult market to analyze. There are metrics that don’t exist in the markets that we traditionally know and love,” Masters said.

Masters concluded on a bullish note by stating that bitcoin and the altcoins have a promising future, despite what the doomsday predictors are saying.
“The use cases for crypto are bitcoin is disrupting money and gold. Ethereum is disrupting the formation of capital. Other protocols are disrupting the formation of capital. There are other protocols that are disrupting identity, identity provenance. And these things are really unproven yet but quite promising,” Masters concluded.