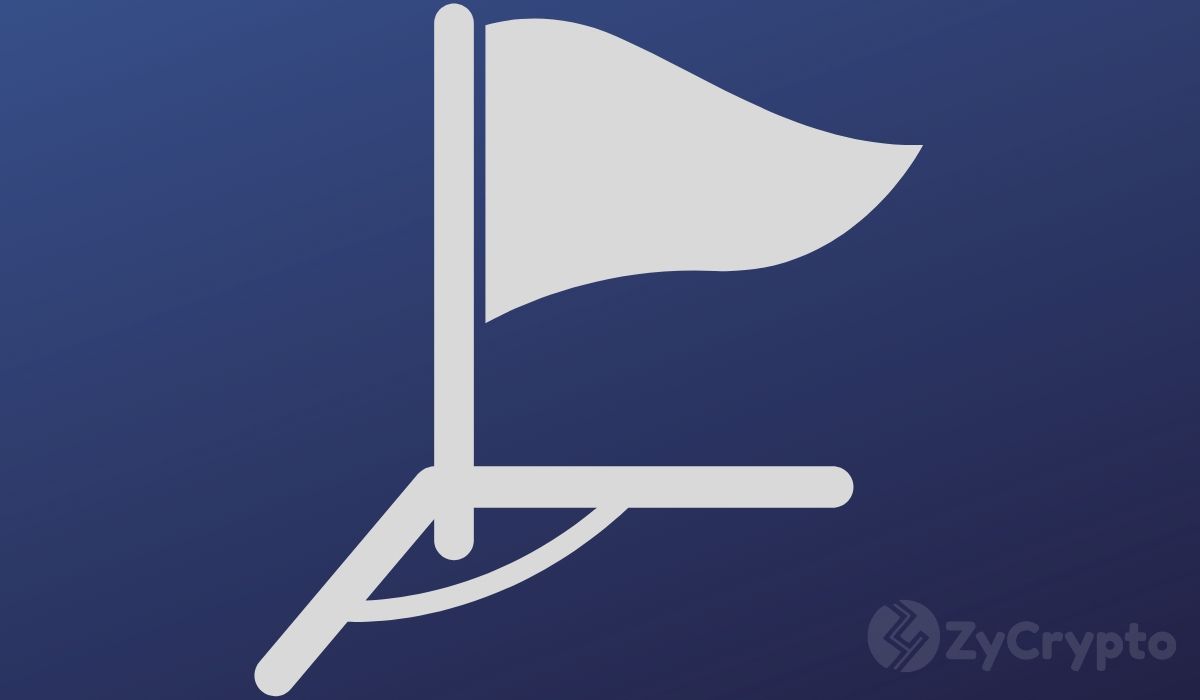 As regulators continue to mount pressure on Facebook’s Libra project, the team is considering shifting from its planned launch of a stablecoin pegged on several fiat currencies and government bonds, a report says. CEO of Libra, David Marcus mentioned this during a banking seminar on Sunday. Marcus, who is also a co-founder of Libra said they may instead launch several stablecoins pegged to single fiat currencies.

This is coming to the hills of leading world economies agreeing that Libra or any other stablecoin shouldn’t be allowed to launch until concerns on the safety of stablecoins are addressed. While Libra’s proposed launch date was chosen to give sufficient room to address these concerns, regulators don’t seem to be satisfied with the team’s explanations.

As a result of the pressure from regulators, a number of Facebook’s allies in the Libra project have decided to quit. These include Visa, Mastercard, Paypal, and many others. This also made Libra’s chance slimmer as some of the associates abandoned the project after U.S lawmakers called on them to do so.

In his opinion, Binance CEO Changpeng Zhao said the “basket” Libra will not work because of a number of reasons which he stated in a recent Twitter post:

“Baskets won’t work for many reasons. Facebook could 1, accept the top 10 cryptos to get users and regulators warmed up, then slide in Libra. Or 2, geofence opposing regions, including US, to get started. Or 3, say “Libra doesn’t care” and push on…”

Experts say the strict regulatory scrutiny meted out to Libra is potentially negative for the U.S as it has no clear intention of launching a digital currency which its trade rival China is already working on.

Things may be playing out as predicted with Facebook considering a major amendment that shifts Libra from a potential state digital currency to a conventional stablecoin like USDT and USDC. Despite the pressure though, Marcus has expressed optimism that things may turn out well although it is not entirely up to the team.

Bitcoin Breaks Into Top 10 Largest Assets, Overtakes Facebook And Alibaba – Is Tesla Next?

Facebook’s Crypto Project Could Face Another Lawsuit Over Copyright Infringement