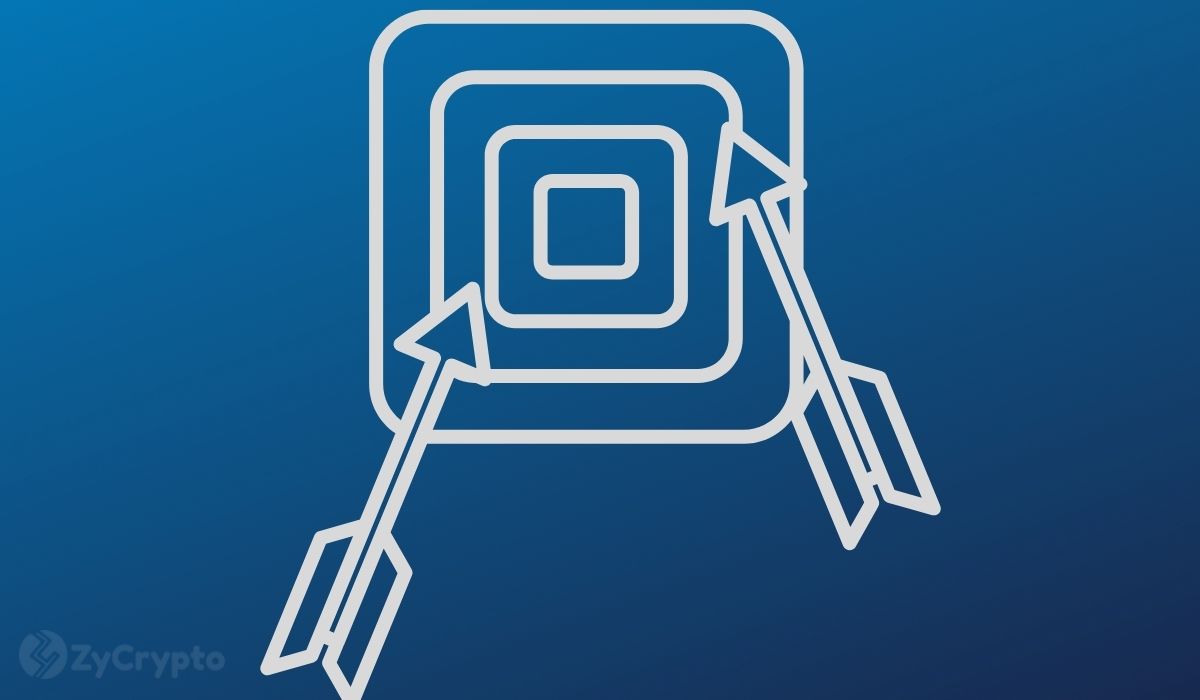 ZyCrypto reported earlier that the Diem Association, the Facebook-led group looking to create a stablecoin, was mulling to sell off its assets in order to return money to investor members. Today, The Wall Street Journal has reported that California-based Silvergate Capital has agreed to purchase the project’s assets and intellectual property for a sum of $200 million.

Anonymous sources familiar with the matter told the business-focused news publication that Diem will officially wind down its plans to roll out a stablecoin after the sale is completed.

If the report is accurate, this indicates an end to Meta’s beleaguered cryptocurrency project. The CEO of the tech colossus, Mark Zuckerberg, was optimistic about the future of the project — he even defended it before the U.S. Congress in a bid to curry favor from lawmakers.

Nonetheless, Diem’s (formerly Libra) journey has been anything but smooth sailing ever since it was announced back in June 2019. The project was initially publicized as a stablecoin pegged to a basket of currencies to enable payments across Facebook’s messaging apps and low-fee remittances across the globe. This was met with stern pushback from regulators who vehemently opposed it and demanded the company halts all developments.

Intent on disassociating itself from original plans, Libra rebranded to Diem and also scaled back. The final attempt to concede to regulators entailed Diem signing a strategic deal with Silvergate Bank in early 2021. The partnership would see Silvergate issuing the Diem stablecoin and also securing the reserve backing the token. The move was intended to placate fears surrounding the project. However, it appears to have had no positive impact as Meta is ditching the crypto project en masse.

Suffice to say, Diem was doomed to fail after a handful of key corporate backers, including PayPal, Stripe, Mastercard, eBay, among others, abandoned the Meta-led project. As if that wasn’t bad enough, senior officials exited the Diem Association, including David Markus by the end of last year.