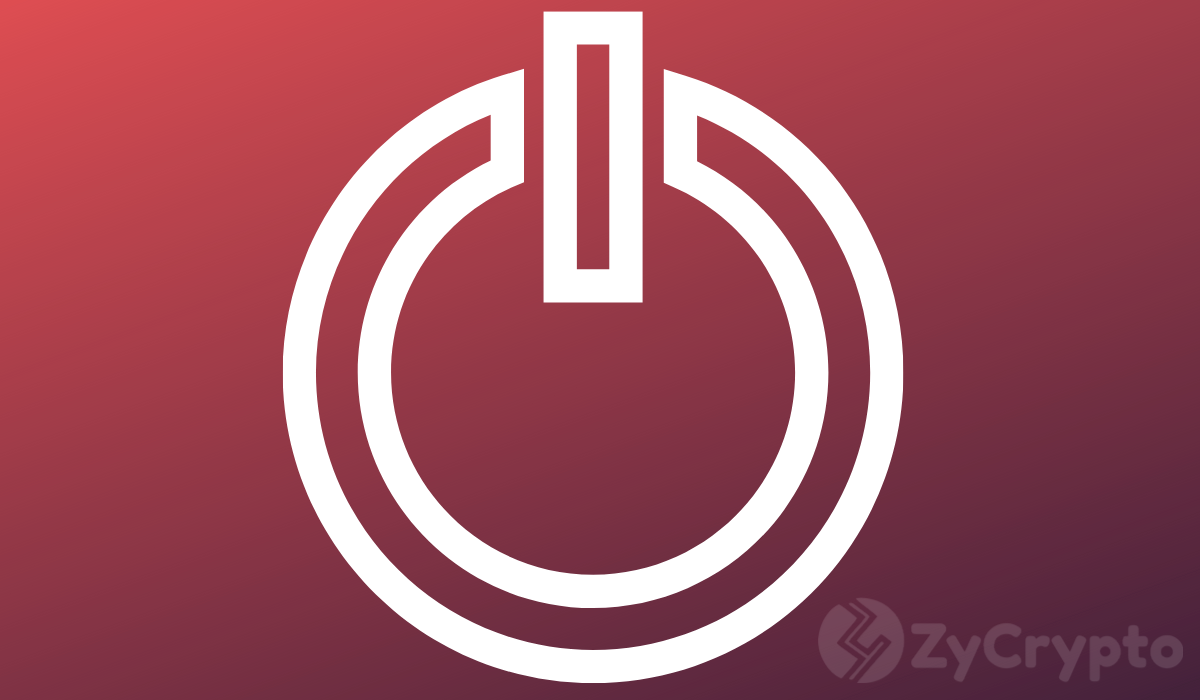 On Thursday, a meeting of the Libra Association was held in Washington, to discuss some of the problems facing the Libra, most especially the regulatory backlash it’s been facing from the U.S. Congress. Rumors of PayPal’s withdrawal began to float around when the cryptosphere found out that the company was the only member absent from this meeting.

Now, according to a PayPal spokesperson, the company has decided to discontinue its involvement with Facebook but might be willing to resume this partnership, probably if the regulatory flames are quenched.

“PayPal has made the decision to forgo further participation in the Libra Association at this time and to continue to focus on advancing our existing mission and business priorities as we strive to democratize access to financial services for underserved populations. We remain supportive of Libra’s aspirations and look forward to continued dialogue on ways to work together in the future.”

Before now, there were already quite a few stories making the rounds, that Mastercard and Visa, were also considering pulling out of the deal.

Reportedly, these companies are dissatisfied with Facebook’s approach to the problems voiced out by authorities and are no longer interested in the association. Although there has been no official announcement from any other member, these payment companies are said to be uneasy about being on the wrong side of the law and would do anything to avoid authorities breathing down their necks.

PayPal’s exit will be seen as a bad look for Facebook. Firstly, there’s something to be said about Facebook’s loss of such a huge payment platform. There’s also the fact that the head of the Libra project, David Marcus, is a former PayPal president.

This is the first confirmed exit of a Libra Association founding member and there’s a chance, however remote, that it will spur other members who are reportedly displeased with Facebook, to take the bold step and abandon the social media giant as well. The company is also currently battling an antitrust investigation opened against it a few months ago, by the Federal Trade Commission (FTC).