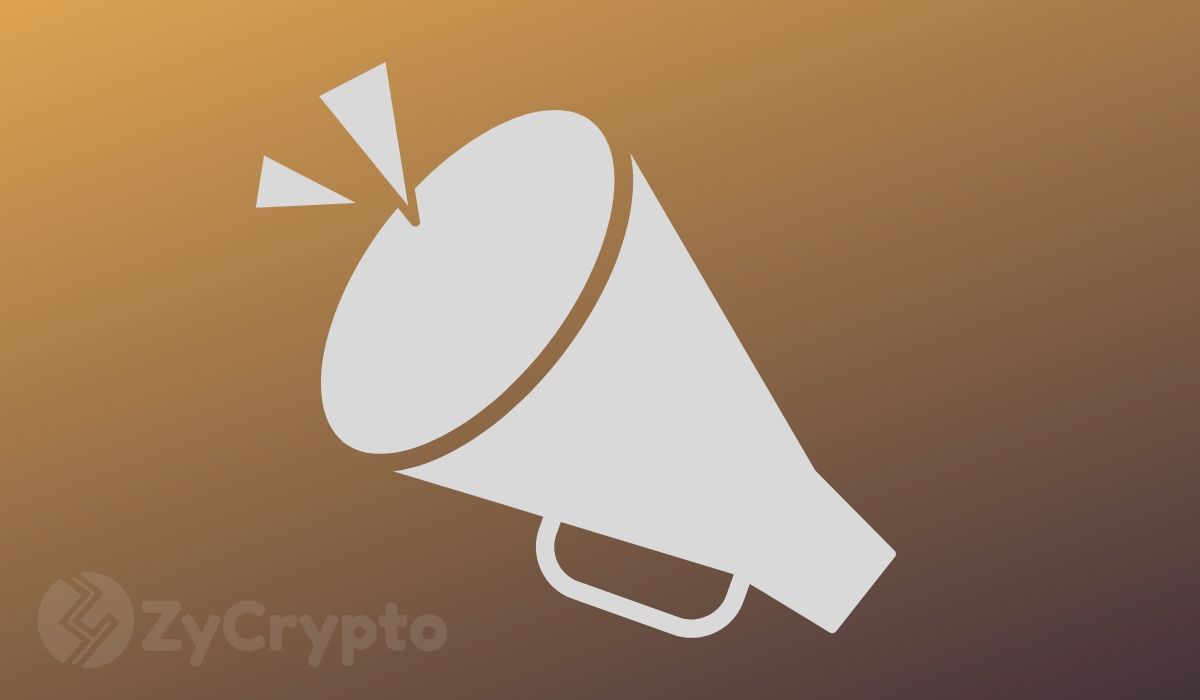 Binance CEO, Changpeng Zhao, finally announced the launch of the first fiat pairs on Binance. Zhao announced the news at the Open Innovations Conference in Moscow. According to Zhao, the launch will happen in about two weeks and the first trading pair will be the Russian ruble.

This is a pretty significant announcement and could boost the price of BNB which is really close to the $20 area.

Binance also recently announced its intention to launch a fiat-to-crypto exchange in Russia after the successful launch of the service in Uganda, Jersey, Singapore, and Malta.

It seems that Binance added the Euro and British pound pairs to its API, however, this wasn’t announced anywhere.

Binance has also added new pairings for BUSD, a stablecoin created with the help of the Paxos Trust Company and backed by the U.S. Dollars. BUSD is now available to trade for XRP, Litecoin, Ethereum, Ethereum Classic, ChainLink and Bitcoin Cash ABC.

BUSD was launched last month but already has the regulatory approval of the New York Department of Financial Services (NYDFS).

“Launching a stablecoin approved by the New York State Department of Financial Services (NYDFS) is a strategic step for Binance to provide on-chain financial services for users across the world,” said the CFO of Binance.

BUSD has seen a huge increase in volume over the last few weeks going from an average of 1 million dollars per 24 hours to around $10 million. The current total market capitalization of BUSD is $11,863,368 and the stablecoin is also traded on HitBTC.

The Binance exchange offers a really wide variety of stablecoins, including USDT, TUSD, PAX, USDS, and others.

Would you like to see other stablecoins on Binance, or do you think the exchange already offers more than enough?