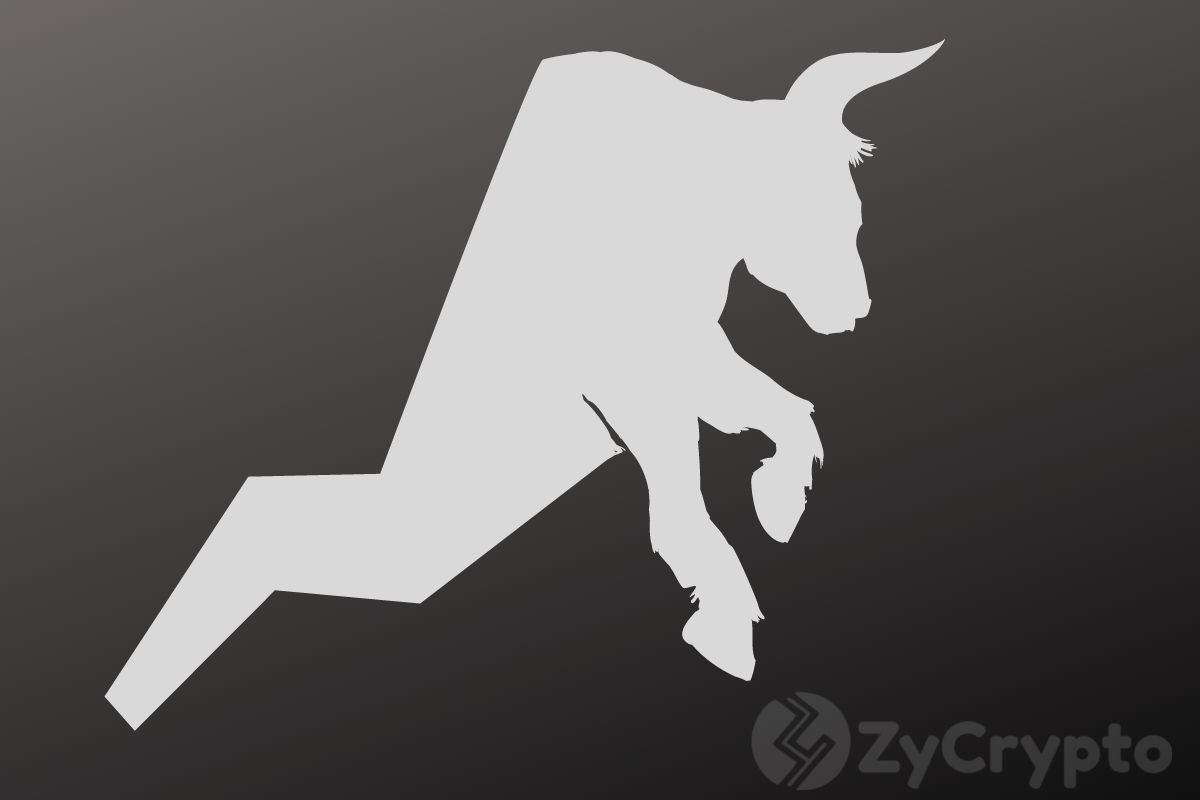 The XRP space seems to always find a way to keep the crypto community talking about the digital currency. If it’s not Ripple inking deals to prop up the crypto, it’s market cap increasing or price shifting. The latest talk about the number three crypto was initiated by one person going by the twitter handle “TplusZero.”

In a post, the investor broke the news that at the moment, XRP seems to be really kicking up its influence in the US and Mexico. Apparently, more people are now utilizing the power of XRP in transactions within and between the two countries.

Volumes To Be Sticky

According to this investor, XRP’s trading volumes will likely remain sticky, especially because these volumes are heavily dependent on actual economic activity within the network.

A quick look at the current data postings in regard to XRP shows that the crypto has current total market cap of around $12.6 billion and daily trading volume clocking around $1.76 billion.

Going forth, TplusZero noted that as the transactions between the US and Mexico increase, XRP’s liquidity increases as well.

That’s a pretty strong front for XRP in its struggle to become as easily adaptable as possible. In fact, Ripple has been throwing a lot of weight around to woo numerous financial institutions within its client base to adopt XRP.

The Case Of Bitso

The evidently engaging investor went on to intimate that on Sunday, around $2.2 million worth of XRP tokens have been converted to Mexican Peso in recorded transactions. Bitso is the biggest exchange in Mexico, and the crypto accounts for 78% of its volume. That’s great news for the XRP community.

Granted, XRP has fought gallantly to keep its high position as one of the top-most cryptos on the charts. In fact, a few months back, XRP briefly wrestled Ethereum out of the second position and went on to hold the fort for a while before ETH reclaimed its position.