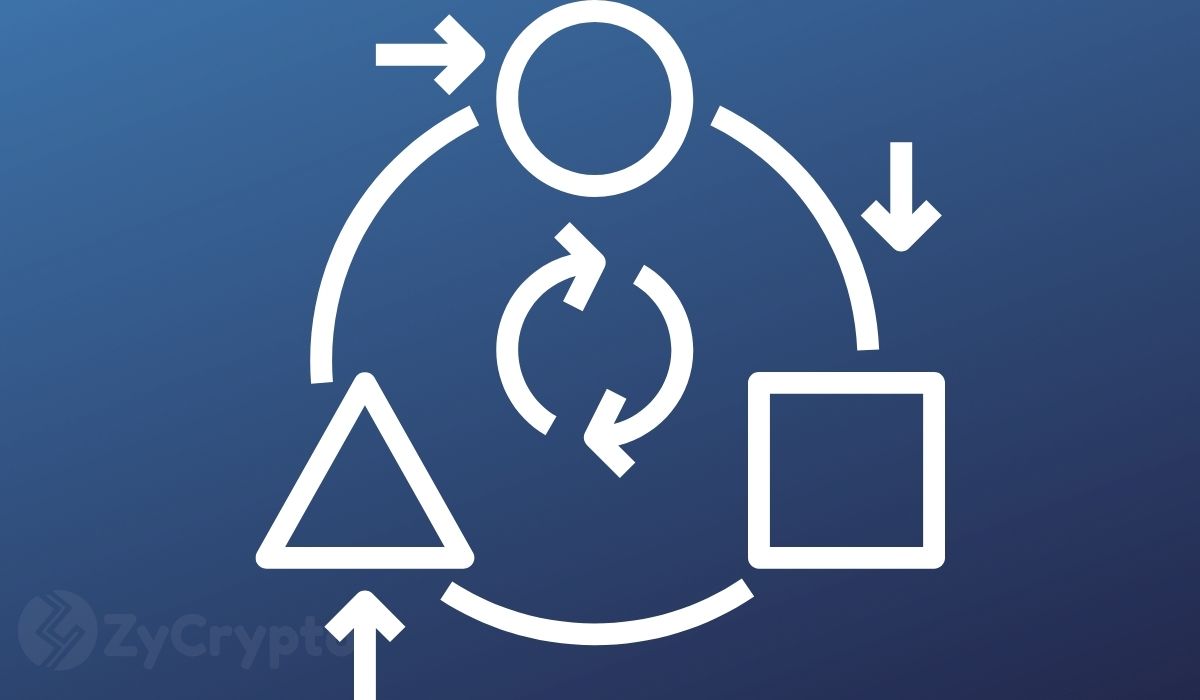 A lofty five-year-old dream to establish the world’s biggest dollar-backed stablecoin may end as Facebook is allegedly looking to sell off the remains of its now-defunct Diem stablecoin project, Bloomberg reports.

Diem—the rechristened outcome of a Libra stablecoin project which started in 2017–was dealt a series of scrutinizing blows by the Federal Reserve in 2019 after Mark Zuckerberg, the CEO of Facebook (now Meta) and the brain behind the project, failed to convince the US congress on the necessity behind such a dollar-threatening innovation. Zuckerberg’s only potent excuse would be the potential for China to become a stablecoin superpower should Diem fail to float, and how Diem (then Libra) would be America’s saviour. In the early stages of the project, a conglomerate of top global brands like Coinbase, Mastercard, Paypal, Silvergate, Shopify, Uber and a few others were lined up as global partners with their $10 million investment fee, drawing tons of frenzy from the growing crypto community.

Now without a purpose outside competing with upcoming US CBDCs, the Fed has stated clearly that it cannot let Facebook take a centre stage in the US—and by extension, the global — financial system, much the same way it has done with social media.

Bloomberg reports that a third of the value of the project is owned by Facebook, meaning it would have to bear close to 33% of all losses or gains at any point of dissolution. Without a green light from the US and the mass exit of many of its partners, Zuckerberg may now look to sell off the assets invested in the project together with whatever goodwill it may have accumulated. This, together with the intellectual properties of developers and engineers who worked on the project, may be difficult to assess per dollar value, seeing how Diem is a fancy ship that never set sail.

The recent round of a legal tussle between Ripple Labs and the SEC in November may have set the rules straight for Diem and dashed any hopes of fruition. SEC mandates all stablecoins and digital currencies that intend to be used for buying and selling to become subject to central scrutiny in the interest of the safety and stability of the American economy.