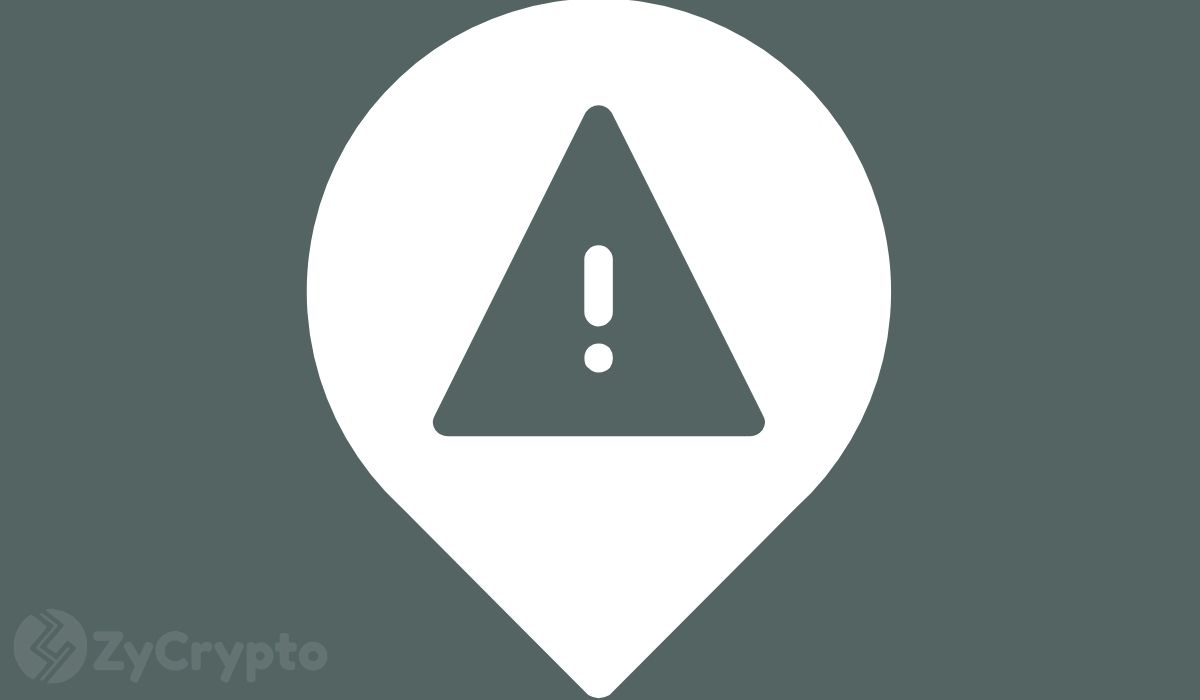 The bitcoin price is facing serious correction risk as the deadline for Mt.Gox’s rehabilitation plan draws closer. The infamous bitcoin exchange is supposed to return over 150,000 bitcoins to the victims of the 2014 hack in a week’s time.

Ki-Young Ju, the CEO of data analytics platform CryptoQuant has warned that the bitcoin price is bound to retrace when the payout deadline is reached.

On December 15, victims of the now-defunct Mt.Gox exchange who lost money back in 2014 will find out whether they will receive bitcoin. This was pointed out by CryptoQuant on Tuesday.

The reimbursement plan deadline has been extended countless times, with the most recent delays taking place on November 28, April 2019, and March this year. The research firm is now noting that Mt. Gox unleashing the 150,000 BTC is a potential bearish signal.

Mt.Gox was once a leading crypto exchange that handled over 60% of all bitcoin transactions. The exchange fell victim to a malicious hack in 2014 and lost approximately 850,000 BTC at the time. Notably, 100,000 BTC was later recovered in an old wallet belonging to the exchange, kicking off a legal battle between Mt.Gox and its creditors.

Mt. Gox declared bankruptcy in 2014. In 2018, however, the exchange promised to reimburse all the affected users with its bankruptcy fund — estimated to hold over 150,000 bitcoin.

With the bitcoin price appreciating remarkably since then, this BTC cache is now valued at around $2.6 billion. As CryptoQuant pinpoints, this could result in substantial selling pressure in the bitcoin markets.

Bitcoin is trading lower for the second day in a row, falling below $18,100 after the bulls failed to launch the price past the $20,000 psychologically important level. The confident market has been dampened and Mt.Gox’s creditors selling their BTC on exchanges for profits could worsen the already frail situation.