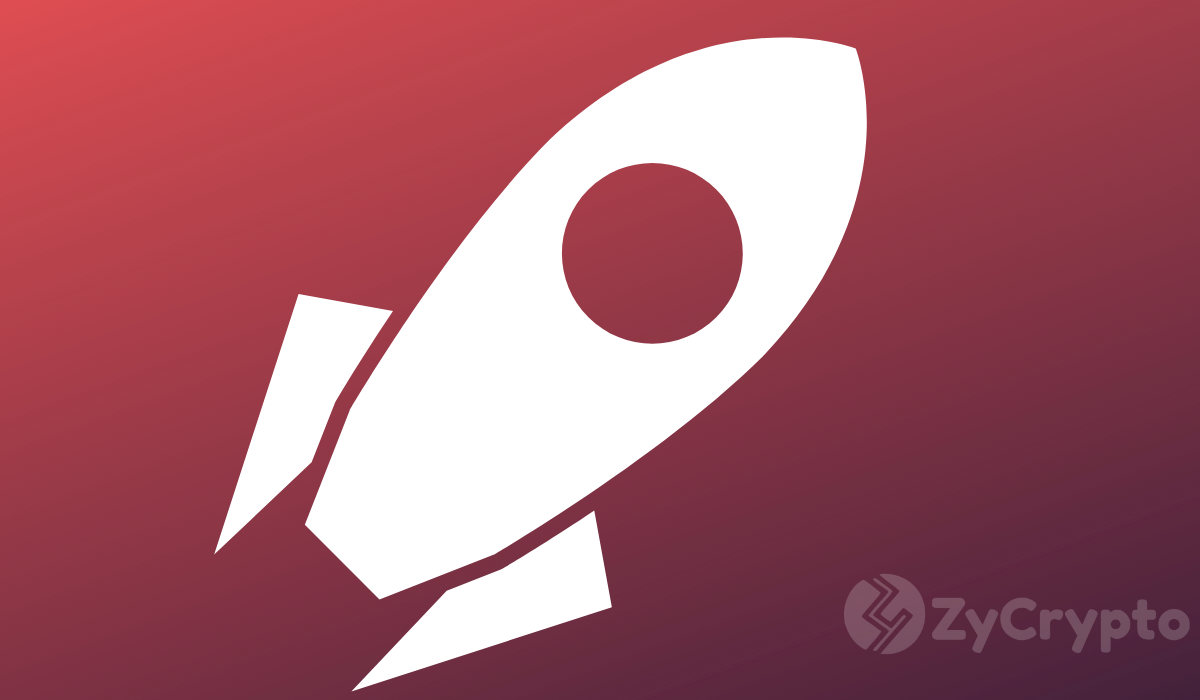 The market is beginning to pick up pace today after slowing down yesterday. Bitcoin which had dragged away from the $4,000 position has climbed back on edge to crossing over while ETH which had dropped to $147 is now heading for a $150 position. The total market cap is still around the $135 billion range but looking set to climb towards $136 in the next couple of hours.

Although Bitcoin, Ethereum and XRP are recording marginal gains, other top ten cryptocurrencies are recording exceptional gains. Among the coins skyrocketing is Stellar XLM which has surged by over 5% at the time of press. Through this kind of performance throughout the week, Stellar has successfully overtaken Tron to take the 8th position ranking with a little over $1.7 billion in market cap.

The next target for the coin will be Tether which has a little over $2 billion in its market cap. As Stellar continues to consolidate prices and soar, it likely to hit $2 billion in market cap over the next couple of days.

XLM has always been a worthy competitor for XRP but for the longest time, XRP has had the upper hand. From market cap, user base to partnerships and developments, XRP has always been ahead of XLM. Now, XLM is making bold moves and could soon begin taking on XRP. Unsurprisingly, Stellar’s creator Jed McCaleb was involved with Ripple, something that might just be playing a vital role in the current success of Stellar.

XLM Posing A Threat To XRP

Stellar’s partnership with IBM is what has seen the coin receive massive limelight and see prices for XLM dramatically change. Earlier in the week, IBM announced that it was going to onboard over 40 banks to its Blockchain World-Wire. If chosen by IBM as the settlement solution, Stellar payment solution will be adopted in over 50 countries, creating remarkable exposure for XLM. Although the names and dates of this plan are yet to be announced, it is a sign that the future for XLM is brighter than ever.

This announcement has come days after JP Morgan announced the release of their coin something that was expected to trigger a response from other banks; creating cryptocurrencies or adopting payment solutions such as XRP and XLM as the financial industry continues to evolve.