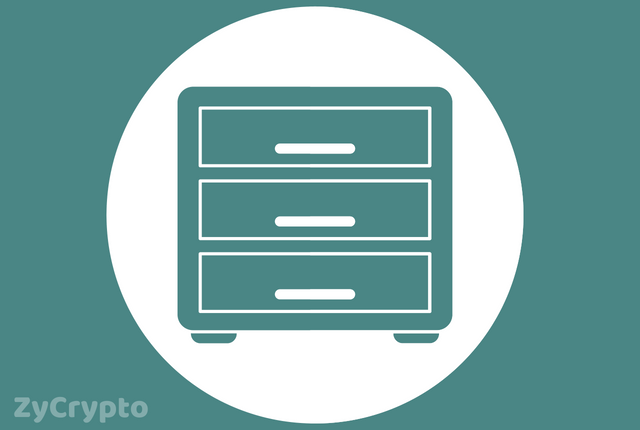 An end has not come to the controversy that surrounded the first cryptocurrency exchange and the world’s largest holder of bitcoin trades as at 2014. Mt. Gox saga made way for the likes of Tim Draper and the Winklevoss twins Tyler and Cameron the cofounders of Gemini exchange to make good fortune through the stolen bitcoin fund that was auctioned in 2014.
After bitcoin was launched in 2009 Jan Mt. Gox exchange was started in 2010 after the owner caught the vision that cryptocurrency would soon form a great world phenomena in few years to come.
The pioneer bitcoin exchange by Feb 2014, went offline suddenly after the exchange said that more than 850,000 bitcoins worth more than $28 million as of early 2014 was stolen. By then the exchange was controlling more than 70% of the entire Amount of bitcoin in circulation.
It then went offline which made the U.S security agencies to go after them in other to investigate the case, although they are operated outside the U.S jurisdiction, Japan. In a recent press release in the official Mt.Gox website, steps for victims to make claim of their stolen funds was given even though it could still be done through post.
However, no date has been given for corporate entities with account with them to make claim. The statement reads:

Recognizing the length of this trial, Mark Karpeles, Mt Gox chief earlier this year admitted that the case has lingered even though that court proceedings against him started last month where he pleaded not guilty.
By October 22 this year, all individual claims for individuals must have been made to Japan’s Civil Rehabilitation Trustee which will then distribute the found 170,000 BTc and BCH still found with them, even though that Mt. Gox said that about 200,000 BTC was stolen by hackers.
This will be distributed by Feb next year, which will make it 5 years after the case started. The present value of this btc and BCH is worth over $1 billion.