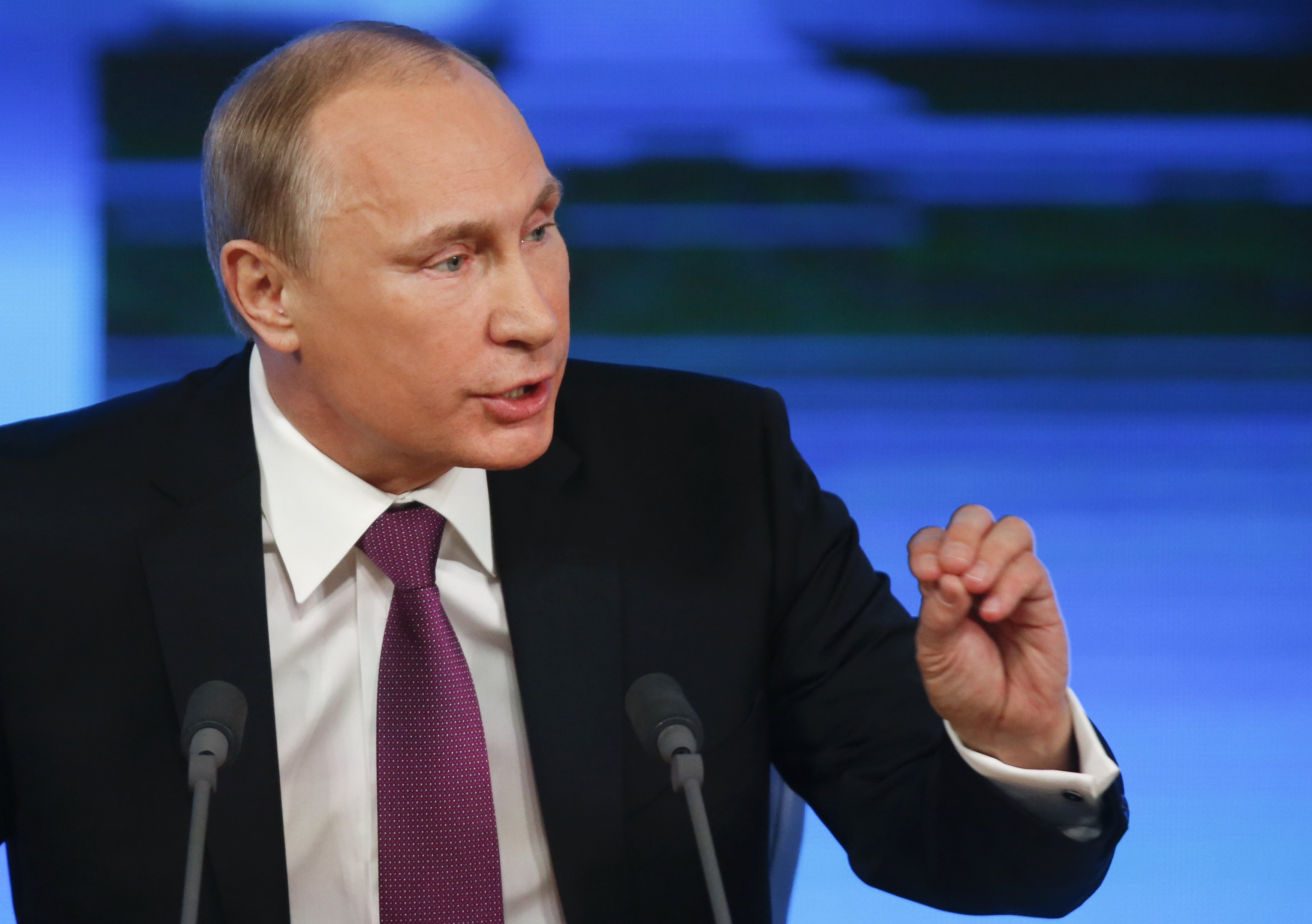 On June 7, Russian president Vladimir Putin held his 16th “Direct Line” session, a question-and-answer session where the Russian president appears live on TV and answers the people’s questions on the spot. During the 5-hour session, Artem Khokholikov brought up three questions that had Putin talking about cryptocurrencies.

First, the blogger wanted to know if Russia would be issuing its own cryptocurrency. Secondly, Artem was concerned with whether or not the issued cryptocurrency would be subject to state control. Thirdly, he wanted to pick the president’s brain in regard to whether the cryptocurrency could possibly replace fiat currency in the future.
Answering Artem’s questions, Putin pointed out that the use of cryptocurrencies goes beyond national borders, and therefore cannot be practically owned by a state or government. Touching on crypto mining, he said that although his government doesn’t regulate it, the practice is closely monitored.
Throwing Japan into the mix, Putin said that although the Far East neighbor has partially incorporated cryptocurrencies for authorized payments, that kind of arrangement doesn’t quite work out in other countries, noting that Russia’s Central Bank doesn’t recognize cryptocurrency as a credible store of value or a valid means of payment since it has no backing whatsoever.

Russia To Play A Role

However, Putin was quick to opine that it is important for the country to monitor the developments in the crypto world and find ways to benefit from it, adding that Russia needs to find ways to use cryptocurrency to ease the pressure piled on it as a result of international financial restrictions.
This statement is understood to indicate a probable cause of action by Russia to circumvent the economic sanctions imposed on it by the West.
This event marks the 16th annual Direct Line session under Putin. However, it has often been claimed that the questions asked during the session are prepared and disclosed in advance to address specific issues in Russian domestic and foreign standpoints.
Going with this, it can be argued that the introduction of cryptocurrencies into the talk this time indicates a soon-to-be hot topic to be addressed in the near future.
Since 2015, private and government entities have been toying with the idea of introducing a “BitRubble” or “CryptoRubble,” and in January, a schedule was drawn to introduce the cryptos in 2019. The same January, an economic advisor close to Putin was quoted as saying that cryptos could come in handy in easing the economic sanctions.
In May, the blockchain and crypto-related “Digital Financial Assets” bill was approved for the third reading by the Russian State Duma, with a final version set to be passed by July. The bill seeks to regulate the crypto industry in Russia.