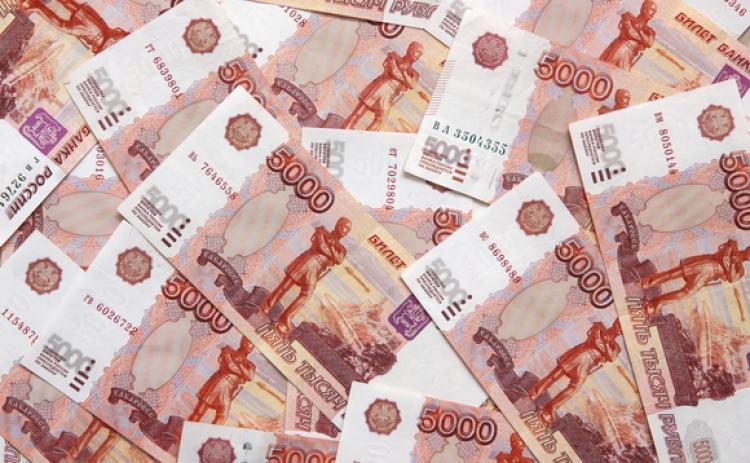 As virtual currencies are becoming more popular and people being exposed to the fact that the financial institutions had been indirectly extorting funds from the public by charging high fees on transactions and interest rates on loans, small Russian town, Kolinovo had come together to adopt a cryptocurrency called the Kolion.
The whole situation started by an ex-banker now a farmer who had intentions to get funding from the local bank for the expansion of his mini farm. The person by the name Mikhail Shlyapnikov was told he was going to pay a 12% interest on load which he thought to himself was ridiculous as it would be bad to sustain the business having to pay back such amount.
Still, in this dilemma, Shlyapnikov invented his own paper money which was in circulation in the small town of Kolinovo. Kolion, as the currency was called, was banned in the law court sometime in 2015.
Not giving up on his plans, in 2017, Shlyapnikov got as many as he could together to raise funds in creating a virtual currency, a crypto coin called Kolion. A sum of $500,000 was gathered to accomplish this project.
“I didn’t want to suffocate and be a slave of the banks. So I had to invent my own money. And I did it. I’m my bank, government, regulator,” Shlyapnikov said in a statement with CNN.
Kolion runs on the WAVE platform. Though not mineable, the cryptocurrency has a circulating supply of 700,524 KLN tokens, and its market capitalization stands at $871,088.
The coin is presently priced at $1.24 and can be bought or exchanged for WAVES and BTC cryptocurrencies on the Tidex cryptocurrency exchange. Kolion can also be earned by helping locals with things like construction, farming, and many others.

Russia, The Hope For A Worldwide Cryptocurrency Adoption

The FIFA World Cup event is a few days away and Russia, the crypto country is set to receive the world in as they host the game that binds all together.
Though the government has been going back and forth on launching the state-backed cryptocurrency, the CryptoRuble, and has moved the next launch date to May 2019, the world cup could be a medium to promote the coin to an international audience.
Also in a bid for global adoption of cryptocurrencies in general, a hotel in the host city, Apartments Malina had announced that it was possible to pay for hotel rooms using cryptocurrencies such as Bitcoin, Ethereum, and even Litecoin during the event or possibly beyond.

“Crypto-currencies are now enjoying increased interest. Gradually they will come into use as a means of payment. And we decided that the fans should be able to pay for our services with the help of this innovative technology. It may very well be that other hotels are awaiting our example for the forthcoming football holiday,” the hotel manager said in a statement.

Decisions like this will bring people who don’t already know about cryptocurrencies to find out what the heck is about this digital form of money that everyone seems to be interested.