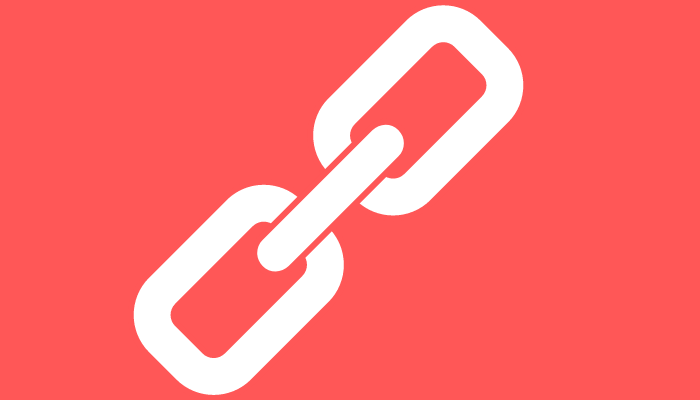 When cryptocurrencies broke into the financial world, they were identical to their underlying technology, Blockchain and were used reciprocally. Blockchain soon evolved from being just Cryptocurrency’s sidekick into a whole new multi-purpose technology. A wide range and variety of blockchains emerged, and the technology which was once only associated with digital money quickly moved into other vital areas in our daily lives.

Blockchain technology has been heavily adopted and has been advanced through technological experiments and its now being integrated into decentralized name registry, peer-to-peer messaging, government database, and others. The technology is flying high now and has been even trusted to solve corruption by some governments, because of its high level of accountability.

Cryptocurrencies have also evolved alongside blockchain technology, gaining grounds in the financial world as the new go-to. Cryptocurrencies have brought so many changes in the world of finance and have also become investor’s favorite because of the investment opportunities they offer. However, their growth hasn’t been as smooth as Blockchains. Crypto adoption hasn’t gone done well with a lot of people, who only sees the new revolution as something associated with crime and other illegal activities.

Cryptocurrency’s absolute anonymity which it provides has made it a tool for criminals to execute their illegal activities without being tracked by law enforcement. However, cryptocurrencies are not just meant for criminal activities as many people think of it to be. For quite some time now, many have held the idea that, the blockchain technology is too big a technology to be associated with cryptocurrencies because of their ‘criminal tag.’

Cryptocurrencies have however managed to squash that thought by increasing their value day in and day out as well as making investors rich along the way. Cryptocurrency investment has risen considerably over the years, and this has defied the notion that, it’s only good for illegal activities.

Cryptos and blockchain’s relationship could be described as two sides of a coin. They are intertwined, and one possibly couldn’t have survived without the other. Saying the cryptos are diminishing the value of blockchain would be unfair because they are the front of the relationship and like it or not, without the popularity of cryptocurrencies, the blockchain technology wouldn’t be what it is today.