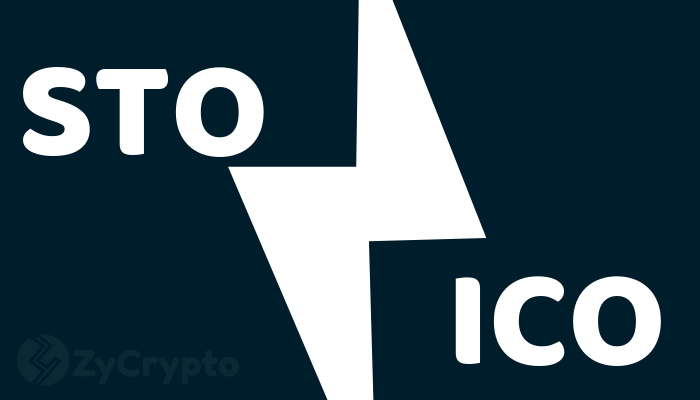 So far in the blockchain and cryptocurrency industry, Initial Coin Offerings (ICOs) have been very popular means of crowdfunding to bring new technological ideas into space. However, Security Token Offerings (STOs) may be what hold the key to the growth of the industry.

According to a study by Node Blockchain Inc., a Toronto based blockchain company with focus on digital asset research, data analytics and asset management, STOs hold better potential for fundraising since they offer holders of tokens a stake in the company and its asset as opposed to ICOs which offer tokens that serve as a promise for future service.

The study disagrees with the idea of a decentralized blockchain that eliminates middlemen such as lawyers, accountants, and other experts and suggests that these entities be inculcated in the blockchain ecosystem if the technology is to reach its full potential.

“The securities world has several important stakeholders involved, including professionals such as bankers, lawyers, accountants as well as key intermediaries such as exchanges, custodians and regulators. The mantra of blockchain technology has been to ‘disintermediate’ and decentralize”, with some proponents arguing that the promise of STOs will disrupt the securities industry and make all these parties irrelevant in the future…we disagree with this view. We believe that all these parties will still need to be involved if the implementation of this structure is to be successful. The technology cannot eliminate their roles, rather it will augment their services to improve and create efficiencies going forward.”

Security Offerings are financial securities issued in the form of digital assets which unlike ICOs guarantee ownership rights in a company and/or its assets. The researchers believe the “STO Model” will help to drive the blockchain industry further into technology through the enhancement of smart contracts which will be beneficial to both issuers and investors.

Benefits of the model to investors include lower transaction costs & speed of execution, a wider investor base, and better deal terms. For investors, advantages over ICOs include a superior asset universe, enhanced liquidity and fractional ownership.

Although STOs are still coming up, the researchers believe the STO framework will be the fastest growing in the capital markets industry in the next two years and so strongly encourage its adoption to strengthen and make the blockchain industry more vibrant and efficient.

What do you think? Are ICOs better than STOs or do you agree with the research findings?