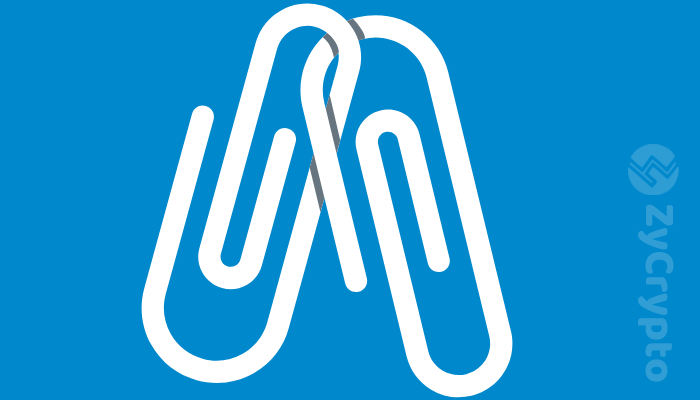 Often, people turn to confuse blockchain and cryptocurrency as being the same. Even though the two are different innovations on their own, they both work hand in hand. It is worth noting that Blockchain can be used in other areas other than the decentralized nature it provides to cryptocurrencies.

In recent times, many institutions and governments are considering the possibility of making any good use of Blockchain technology. Businesses are now proposing the use of private blockchains to enhance work.

Blockchain has been designed to keep records of all transactions that take place across a peer to peer network. Blockchain works as an anonymous ledger. Although details of transactions are secretly kept, the ledger is made public. Thus one can view it to confirm that a transaction took place. The Blockchain technology helps to decrease cost, enhance transparency and allows efficiency.

Satoshi Nakamoto created the blockchain to serve the purpose of recording transactions made with bitcoins, hence becoming a public transaction ledger. This made Bitcoin the first cryptocurrency to make use of the blockchain in recording all transactions without the interference of an outside party or central authority.

After successfully solving the problem, a new block is created and published to other nodes. The miner is then rewarded for completing the task.

As said earlier, blockchain serves as a ledger for recording all transactions made with cryptocurrencies, and it may take up to 30 minutes or more for Bitcoin transaction to be recorded. When this happens, details of the transaction are all confirmed and settled within a short period across all nodes. Once a transaction has been recorded, it becomes impossible for the data to be modified.

The blockchain also ensures that cryptocurrency wallets calculate their spendable balance so that new transactions can be confirmed, and ensure that there is no multiple spending.