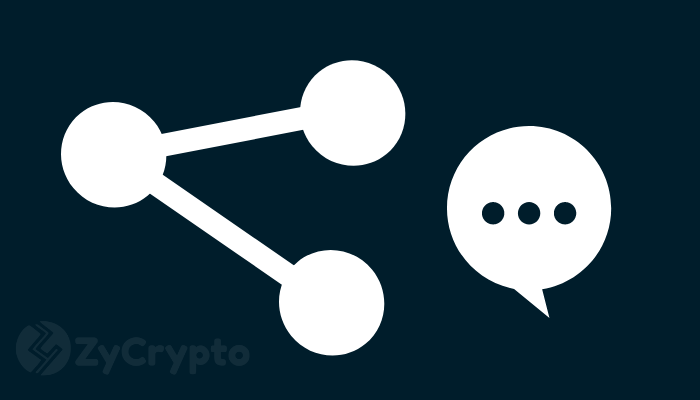 Blockchain has over the years been recognized as the framework behind the success of cryptocurrencies with the provision of the decentralized mode of operation and as a distributed ledger. Its function has been taken advantage of by many other institutions.

With the many hours people spend on social media, they post contents, like contents and media, share and click on Ads. These things provide a needed data to the social media owner who mostly has absolute control over contents. Some owners sell these user data to make revenue since they offer enough data to understand human behavior, locations, and other things.

Mostly, it is part of their privacy and policy that they reserve the right to share any of the users’ posted contents somewhere else. People are mostly out of control on social media, and this is where Blockchain comes in.

Taking a close look at Blockchain based platforms like Skycoin, users have control over their contents, and their contents cannot be shared on a different platform without permission. The integration of Blockchain on social media will ensure that users deal with advertisers and third parties directly.

They can choose to give their contents out for a fee. In this case, revenues generated on the platform will go to the rightful owners. Blockchain will disrupt all centralized attempts and put content decisions in the hands of users.

Blockchain has a promising future with social media as it can help provide the needed transparency and security for crowdfunding. Blockchain powered crowdfunding can be a significant advantage on social media considering the size of users on the platform. It can aid to raise money to support charities and other events.

David Marcus, the former head of Messenger revealed that he would explore the possibility of how to integrate Blockchain space into Facebook. “Time for a new challenge! After four amazing years leading Messenger, I’m going to set up a small group to explore how to best leverage Blockchain for Facebook,” he said.

It is expected that the integration of Blockchain into social media will come to reality.